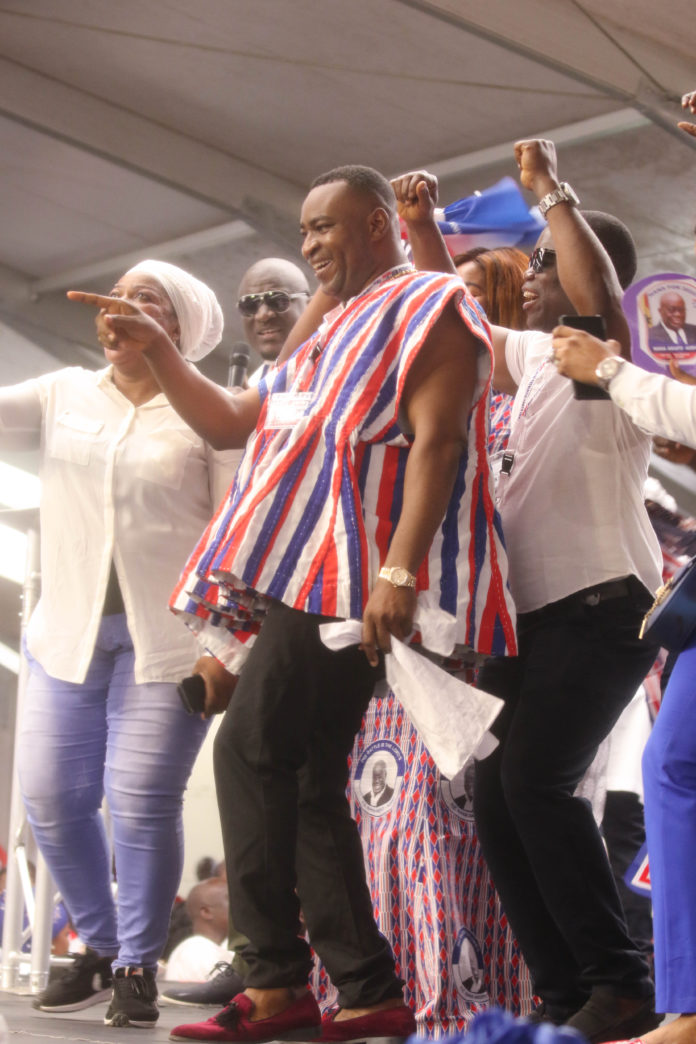 The Ashanti Regional Chairman of the New Patriotic Party (NPP), Wontumi, says he will sponsor former President John Mahama in his next political venture.

This, according to him, will begin with efforts to secure a win for Mr Mahama in the National Democratic Congress (NDC) primaries ahead of the 2024 election.

To him, fielding Mr Mahama specifically for the 2024 election on the NDC’s ticket will promote the NPP’s bid to break the eight.

Chairman Wontumi believes with Mr Mahama still in the game, the NPP’s presidential candidate will have an upper hand to victory.

“I will decide for the NDC to bring Mahama back so I will support him in the party primaries to make the NPP candidate his weakness and by this, we will benefit in the 2024 election and break the eight,” he said on Accra-based Okay FM.

He claimed his offer is also because Mr Mahama did not have the financial strength to carry out his campaign.

Wontumi stated Mr Mahama’s over six million votes in the 2020 election cannot scare them in any way, adding he is now on political life support.