A key witness, Mr Scott Daehlin, has given a clear-cut account of how he witnessed Kobe Bryant’s helicopter crash last Sunday morning in California, America.

Speaking to ‘Extra’s’ Samantha Harris, who was on location in Calabasas just after Kobe Bryant’s fatal accident, Mr Daehlin said the pilot might have lost control of the helicopter due to a technical fault.

Harris spoke to Mr Daehlin, who was outside a nearby church just before the chopper went down.

He narrated that he heard the chopper hovering directly above him before moving off and crashing.

“The helicopter was flying at a very low altitude, you can tell from the sound but I looked up and couldn’t see it. It had to be about 100-150 feet up and I couldn’t see any disturbance in the cloud,” Mr Daehlin said.

He added that, “20 seconds later we heard an impact. It wasn’t very loud but you can hear the crash.

“When it impacted, the rotors stopped. How the impact happened was very quick and there was no explosion in the sky. People were standing close-by and we all saw the smoke. The clouds were low enough and the helicopter was out of the line.”

Watch the full video above. 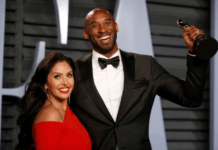 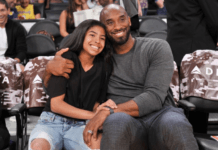 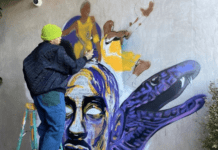