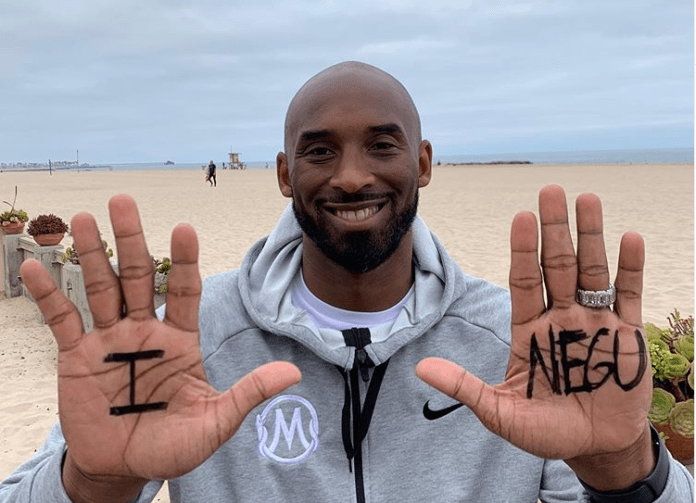 The news of basketball icon Kobe Bryant dying in a helicopter crash last Sunday morning has extended beyond the borders of the basketball community.

The world got traumatized at the news of the demise of the retired N.B.A. star, 41, and his 13-year-old daughter, Gianna on their way to basketball practice.

The father and daughter were among nine people who died in the helicopter crash near Calabasas in California, America.

Meanwhile, some Ghanaian celebrities who were ardent fans of the “Black Mamba” have taken to their social media platforms to pour out their condolences to the Bryant family.

Some of the stars who have been reacting to the news of Kobe’s death include Wendy Shay, Joselyn Dumas, Lydia Forson among others who felt sad about Kobe and Gianna’s death.

Find their posts below: 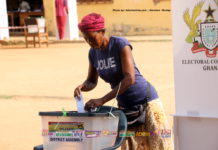 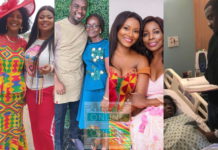