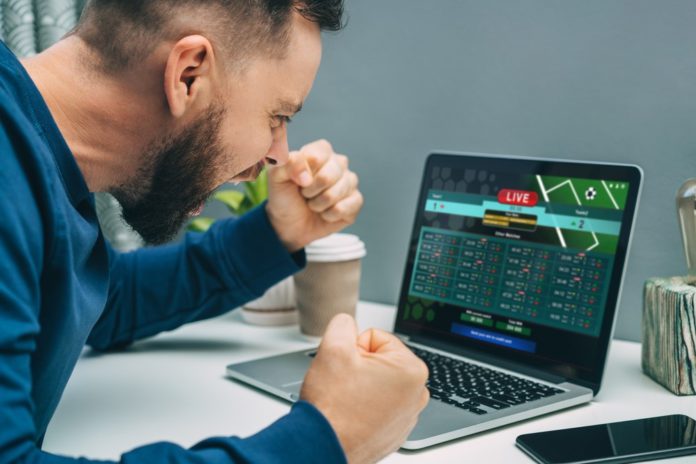 Sportsbet.io snagged a big win when they landed a sponsorship deal with one of the most popular icons in the African music industry in Tekno Miles. He is one of the rising musicians in the country, and his golden standard for music is what sets him apart from others.

Miles is praised for his signature style known as Afrobeats. This is more inclined towards the music of Africa and fuses the sounds from both Ghana and Nigeria. Aside from his signature beats, the star is also known for his expertise in hip hop and R&B.

As one of the rising musicians in the industry, there is a lot of promise when it comes to Tekno Miles’ career. The Golden Boy of Africa is now a huge icon that a lot of fans love, and now singer-songwriter Tekno Miles is a part of Sportsbet.io, – the home of Bitcoin sports betting.

The African music icon is one of the most notable rappers who are interested in cryptocurrency. There is more to expect from his rise as a musician and his ambassadorship for Sportsbet.io. Here are the reasons that makes him the best for the brand.

Tekno Miles has a storied career in music

As soon as he was spotted by Julius Agwu in an event in Abuja back in 2012, Tekno earned a big stage for himself and had the chance to come up with a huge performance that pleased the crowd well. That marked the start of Tekno Miles’ rise to stardom in African music.

That was the same event where he met Iyanya and Ubi Franklin, the manager of Made Men Music Group. The two later asked Tekno to move to Lagos to work on his music career, and the latter did so which soon led to a bigger following since his time with MMMG helped him earn a wider reach.

Tekno is an innovator

Aside from his focus with music, the Afrobeats star’s move to join Sportsbet.io’s lineup of ambassadors is a start of a bigger focus for Tekno in helping people learn why crypto is a good use for betting on sports games. That is just a part of Sportsbet.io’s mission to ignite the crypto revolution in Africa.

Tekno Miles will also join fellow African music icons King Kaka and Cassper Nyovest in the roster of Sportsbet.io ambassadors. He will link up with the betting site to offer players a chance to experience big rewards from the sites, which include a trip on a cruise ship, staying in a five-star hotel or even watching a Premier League game.

‘I knew Sportsbet.io was a great match because, like me, these guys are not afraid to challenge the status quo’, Tekno said. ‘They are at the forefront of the crypto revolution, and I’m really excited to be by their side as a global ambassador’.

The future with Tekno Miles and Sportsbet.io

Tekno Miles has a strong connection with Sportsbet.io and he is reaping benefits with his new role. While he is still poised to release new albums in the future, there is a good chance that he can have a much bigger following by that time thanks to his bigger reach with Sportsbet.io.

His debut album was a big hit, and there is no doubt that he can also get a much better result on his future releases in the long run. If both King Kaka and Cassper Nyovest enjoyed success with the Bitcoin betting flagship, then there is no denying that the results can be the same for Miles as well.

Singer-songwriter Tekno Miles is a big win for Sportsbet.io, and there is no denying that he has a brighter future ahead of him with the betting site helping him become more popular at the same time.