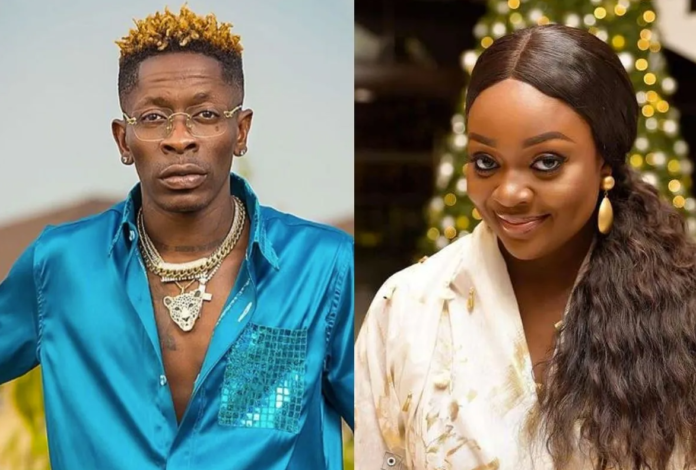 According to Shatta Wale, during the emergence of the Covid-19 pandemic, he urged his colleagues to support Ghanaians financially, but Jackie Appiah in a supposed video questioned his appeal.

“Jackie Appiah, I remember some time ago, during the Covid-19 pandemic, I said let us come and support and if we are coming to support, money must be attached. So people can feel. You (Jackie Appiah) went to say somewhere you did not like what I said and why should I have said that,” he said.

He further claimed that the actress is living under pretence and should desist from that.

“Jackie Appiah, you do not act. Forget yourself. I respect you but the picture you want to paint to actresses and whatever, stop it. Because people know what you have been doing in Ghana. Stop it.

“When was the last time you did a movie that sold $1million? Because you always want people to know that you are living life because… It is the actresses who suffer,” Shatta added.

He alleged that Jackie climbed up the ladder of success immorally and could also earn enough wealth should he follow suit.

Reacting to this video, some social media users have registered displeasure over Shatta’s comments. They say Jackie “remains one of the respected actresses in Africa.” 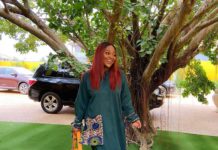