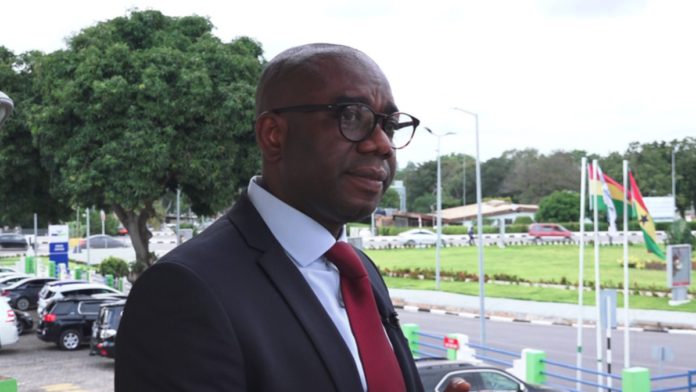 According to the minister, terminating the appointment of Yaw Kwakwa was in conformity with the law.

Two months ago, Mr. Kwakwa was dismissed amid claims of fighting the operation McDan Aviation Services.

The minister, who was in parliament to answer questions from the Adaklu MP Kwame Agbodza on circumstances leading to the dismissal of the MD, rejected claims that the former MD’s appointment was terminated for meddling in the affairs of the McDan Aviation operations.