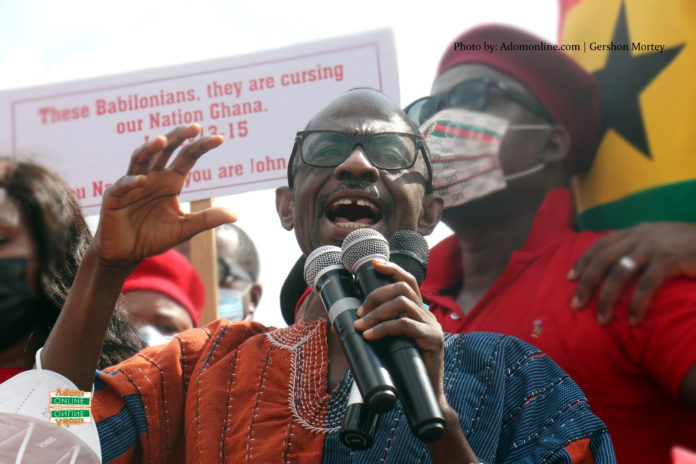 General Secretary of the National Democratic Congress (NDC), Johnson Asiedu Nketia has issued a stern warning on how important his name is to him.

Despite his love for politics, General Mosquito as he is affectionately called, says he ventured into the space to make a name for himself and not to acquire wealth.

In view of this, he will not treat lightly attempts by anybody to drag his name and reputation in the mud in his line of duty.

“I am not into politics to make money but to make a name so the little name I have if there is a deliberate attempt to destroy me, I will sell even my last smock for a legal tussle,” he said in an interview on Accra-based Okay FM.

He recounted a defamation suit he initiated years ago out of which the Accra High Court ordered that he be paid GH₵250,000 as damages.

It had been reported that Mr Nketia used his position as a member of the Board of Directors of the Bui Power Authority to divert building materials for his personal building project – an accusation he denied.

He was vindicated after he initiated the court action.

To serve as deterrence and a reminder, he decided to name the house Kwasia bi nti to wit ‘because of some fool’. 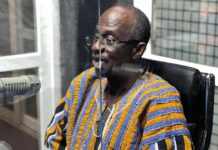 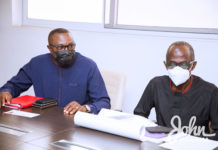