Ghanaian actor-turned-politician, John Dumelo, has revealed his reason for contesting the Ayawaso West Wuogon (AWW) Constituency seat instead of his native town, Hohoe in the Volta region.

According to him, his decision was to challenge himself of his capabilities and prove to the youth everything is possible.

Another reason he cited was that he did not want people to claim he had an easy way out in winning the Hohoe seat because Hohoe is in a region which is predominantly NDC.

He made the above statements in an exclusive interview on Adom FM’s Dwaso Nsem, morning show on Tuesday.

The actor also disagreed with the notion that the Ayawaso West Wuogon seat is an NPP preserve, giving the assurance that he was going to win the seat come the December 7 polls.

According to him, the AWW seat has witnessed some strong contests from the NDC in past elections, citing 2012 when the party only lost by about 800 votes. 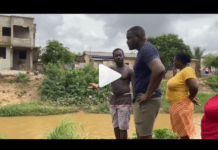 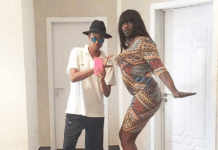 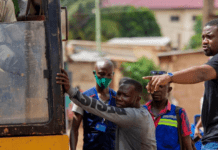 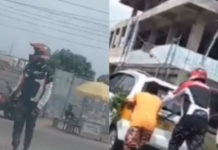 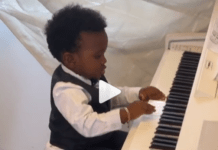