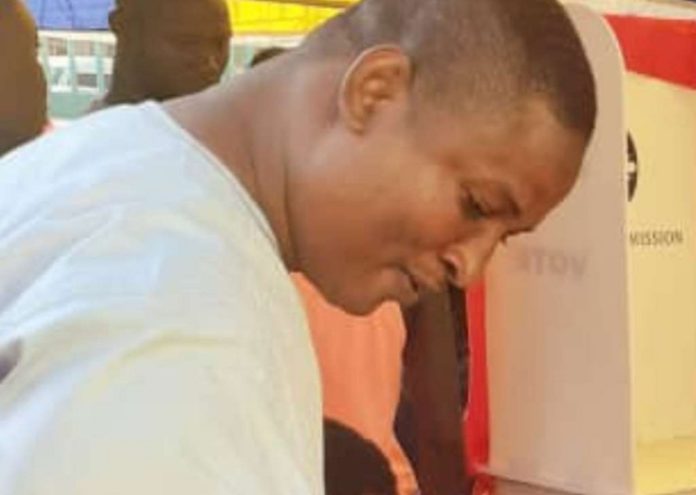 The Member of Parliament (MP) for Adentan constituency, Adamu Ramadan, broke down in tears before the House when he recalled the horrific death of a seven-year-old boy in the area.

The boy, identified as Prince Wisdom Mawuena, was a class one pupil and the only child of his mother.

Young Mawuena, according to the MP, met his untimely death on his way from school when he was carried away by floodwater.

His young friends stood helpless as he was carried away by the water which had collapsed a bridge they walked on.

Mr Ramadan revisited the tragic incident when he raised concerns over the bad nature of roads and broken bridges in the constituency.

He noted he raised a red flag and brought pictures to the Floor of Parliament to speak to the issues but was heckled by his colleagues on the Majority side, adding it was the same bridge that killed the boy.

Following his disclosure about the incident, the Roads and Highway Minister, Kwasi Amoako Atta, has assured of a swift intervention.

Mr Adamu called on the State to be proactive in matters of this nature.