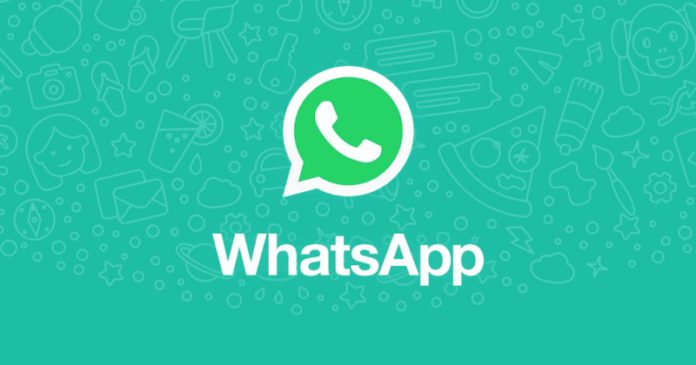 What happened this week? If you didn’t have time to read our stories posted this week about the recent updates of WhatsApp beta for Android and iOS, this is the right time to do it thanks to our summary.

The best news of the week is about the ability to pause and resume voice recordings on WhatsApp Desktop beta.

WhatsApp has also introduced some other new features, but they are under development right now:

In addition, we have also announced new drawing tools under development on WhatsApp beta for Android.
Stay tuned for more WhatsApp news and updates coming the next week!

Follow WABetaInfo on Twitter to always be up to date about WhatsApp news, and you can discover all other changes implemented on WhatsApp beta for Android, iOS, Web/Desktop, Windows!