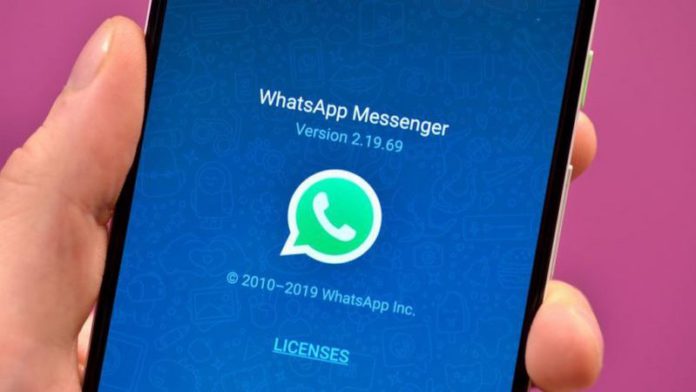 WhatsApp has updated its privacy policy for Europe in response to a massive fine issued by the Republic of Ireland’s data protection regulator for a lack of transparency over how the company processed user data.

A WhatsApp representative told Mobile World Live the amended policy was implemented this week, offering detailed information about the data it collects, why it stores it and when it gets removed.

WhatsApp also revealed details on services provided by third parties and why data is being shared across borders. But it offered assurances the changes do not affect the way the messaging service operates or processes user data.

The Republic of Ireland’s Data Protection Commission (DPC) has jurisdiction because WhatsApp parent Meta’s European headquarters are in the nation. In September, the regulator issued a record €225 million fine against WhatsApp for privacy failings.

WhatsApp continues to dispute the findings, which are based on a DPC probe commenced in 2018.

Alongside the fine, the DPC ordered WhatsApp to take “a range of specified remedial actions”.