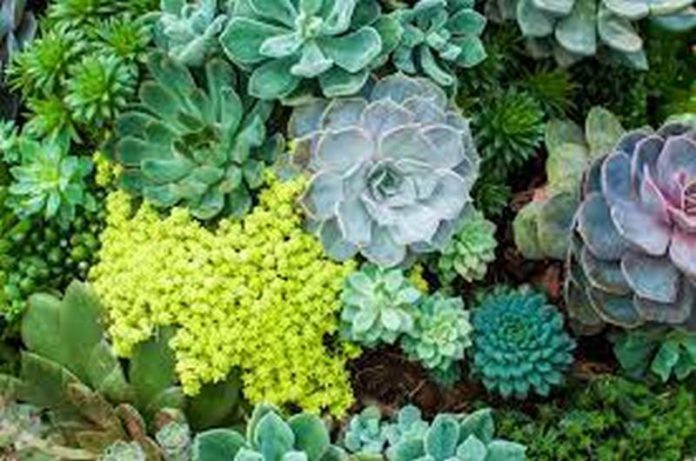 The passage of the Plant Variety Protection (PVP) Bill by the 7th Parliament of the Fourth Republic on November 4, 2020, followed by the President assenting to the bill on 29th December, 2020, by far, constituted a landmark achievement in the country’s bid to harness the intellectual abilities of its citizenry.

The Plant Variety Protection Act, 2020 becomes the one thousand and fiftieth Act of the Parliament of the Republic of Ghana.

The Intellectual property protection for outputs of plant breeding in Ghana is designed to be an incentive to promote the development of new varieties to contribute to sustainable progress in agriculture as well as horticulture, plant medicine, floriculture and forestry.

Initial attempts leading to this achievement date as far back as 2003. The journey to its passage in 2020 saw many key actors making variously vital contributions worth mentioning.

However, in recent times, the contributions of the President of the Republic of Ghana, H.E. Nana Addo Dankwa Akufo-Addo for his foresight and unflinching guidance and leadership; the Vice-President, the Honourable Attorney-General and Minister for Justice for their enviable passion displayed towards the passage of the bill are worth acknowledging. Others include the Rt. Hon.

Speaker of Parliament, the Hon. Majority and Minority Leaders, the Chairman and Honourable Members of the Committee on Constitutional, Legal and Parliamentary Affairs as well as the Honourable Ministers of two key sector ministries – Ministry of Food and Agriculture and the Ministry of Environment, Science, Technology and Innovation – all in the 7th Parliament of this fourth Republic.

A critical evaluation of probable happenings post-passage of the Plant Variety Protection Bill suggests a number of potential benefits for Ghana.

These benefits are however only predictions tenable upon the enforcement and the creation of a congenial atmosphere and system for the operation of the variety protection in Ghana. Some of these potential occurrences and benefits have being indicated below:

By far, the passage of the PVP Bill was a laudable achievement. What remains is the President’s assent to the bill.  However, it is important to state that these predicted benefits of the Plant Variety Protection are not automatic. To take full advantage of the Protection System, its associated regulations as well as incentive policies in Ghana’s seed industry must be enforced. In addition, accompanying agricultural inputs needed to achieve expected yields of some improved varieties must be made available and affordable to small-holder farmers. It is therefore hoped that potential domestic beneficiaries of this protection in Ghana as stated above will initiate the necessary actions to take advantage of the protection and thus lead to a formidable and vibrant domestic plant breeding industry hopefully ahead of the onset of foreign applications, which is likely to increase with time.