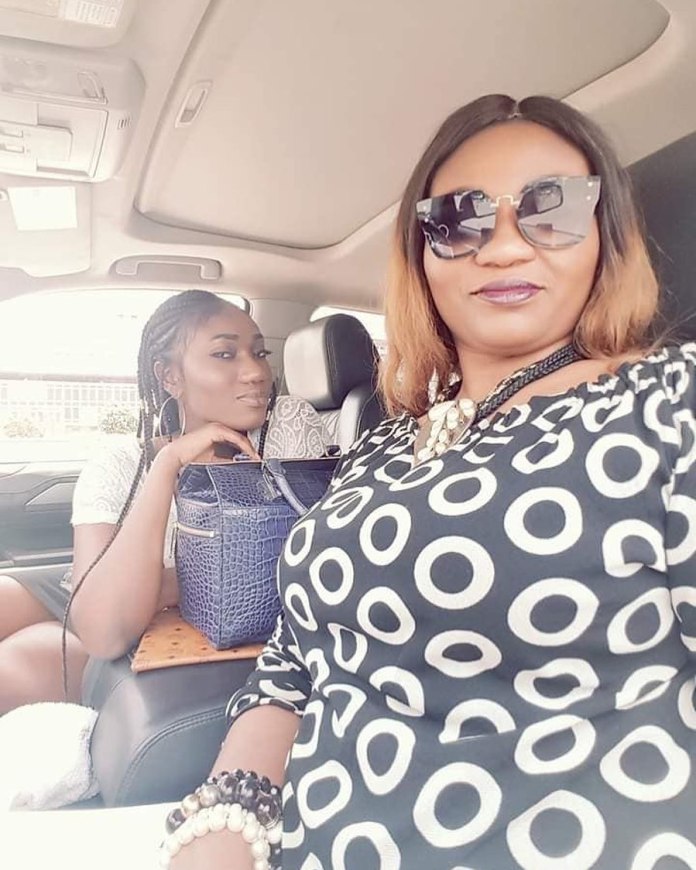 Obaapa Kaakyire Addo, mother of singer Wendy Shay, has issued a stern warning to people criticising her daughter and making all sorts of wild allegations against her.

The singer, born Wendy Addo, has been in the news in recent times over her latest lifestyle.

Television personality Delay has bemoaned Wendy Shay, unlike her usual self, has now started piercing many parts of her body and wearing ‘sexy’ clothes that she would’ve avoided when she was up and coming.

A few days ago, Joshua of the Keche music fame also opined that Miss Addo is going through depression, adding that she is on drugs.

However, Madam Addo, in a new video, has debunked these claims, stating her daughter has no reasons to be depressed or be on drugs.

According to her, Wendy does not even take hard liquor and her upbringing will not allow her to even think of trying drugs.

Describing some of these comments as heartbreaking, she added they are only aimed at destructing her daughter’s career.

Madam Addo stressed Ghanaians especially must be interested in offering prayers to support her daughter instead of running her down for no reason.