The Minister for Lands and Natural Resources, Samuel Abu Jinapor, has mounted a spirited defence for the government’s decision to introduce an Electronic Taxation Levy (E-Levy).

According to him, it is important for the citizens to look beyond politics and focus on the greater interest of the nation.

Finance Minister, Ken Ofori-Atta, presenting the 2022 Budget, announced the government’s decision to introduce the E-levy to increase revenue for the country.

The introduction of the E-Levy, he explained, is occasioned by the surge in mobile money transactions amid the Covid-19 pandemic of 2020.

According to the Finance Minister, the total transactions for 2020 were estimated to be over ¢500 billion, compared to GH¢78 billion in 2016 just five years ago.

His announcement has sparked controversies in the country with the Minority in Parliament declaring they will resist the implementation.

But, speaking on Asempa FM’s Ekosii Sen, Mr Jinapor, who doubles as the Damango Member of Parliament, said it was in the interest of the nation.

He explained it was thoroughly examined and the Akufo-Addo led government believes it would help solve problems in the country.

Mr Jinapor stressed the government is focused on solving the problems of Ghana and won’t be distracted by the partisan politics of the opposition. 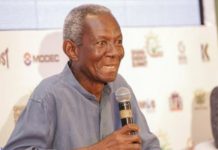 E-levy: This is not time for jerky manoeuvres; hold more consultations – Pianim to govt 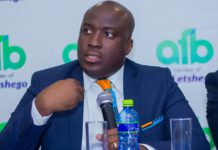 MTN Qwikloan will collapse if E-levy is implemented – Operators warn 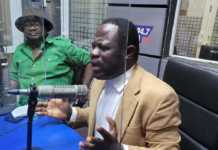 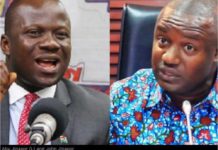