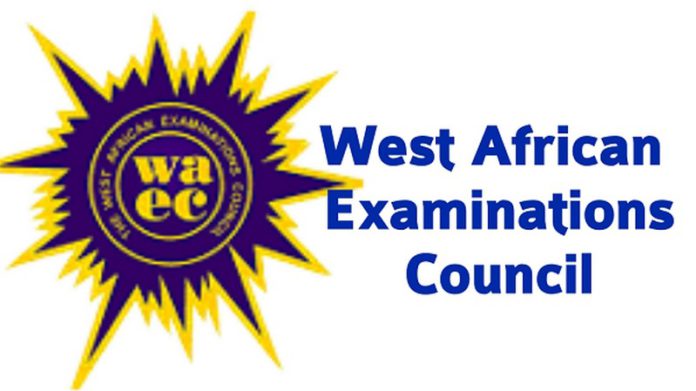 The West African Examinations Council (WAEC) has warned private candidates sitting for this year’s West African Senior School Certificate Examination (WASSCE) against engaging in examination malpractices as the law will grind anyone caught in the act.

This is because any form of examination malpractice is inimical to the country’s development as its human resources would not be competent enough to meet its development needs.

Mr Donald Tuor, the Upper West Regional Controller of WAEC, who gave the warning in an interview with the Ghana News Agency (GNA) in Wa, indicated that the Council was doing everything within its power to end examination malpractices.

He explained that examination malpractices were more endemic in the private examinations as candidates who failed the school examinations would want to employ every available means, legal or otherwise, to pass the examination.

“From our observation over the years, the Private Candidates are more desperate than the school exams candidates, and that is because some of them wrote several times and didn’t make it and they are afraid that they may not make it again, so such candidates would want to do everything to pass,” he explained.

He advised the candidates who might have had the intention to cheat in the exams to take a cue from the recent conviction and imprisonment of an impersonator in the just ended BECE by the Circuit Court in Wa.

Mr Tuor explained that all candidates would be thoroughly searched, and their Admission Notices inspected before they could have access to the examination halls.

He also appealed to Muslim candidates who wear the hijab to the examination centres to cooperate with the examination officials by removing the hijabs to be searched before entering the exam hall.

“No one is preventing you from wearing the hijab, but when you get there just remove it and let them search you and after that, you wear it again,” he stated.

Mr Tuor explained that examination malpractices were crime against the WAEC and the State and no individual had the power to pardon anyone caught in that act.

The WAEC Controller observed that the number of candidates who registered for this year’s private WASSCE exams in the region had reduced and attributed that to the incidence of candidates cheating or being assisted to cheat and passing the school exams as well as some candidates registering in supposed “exams gold mind” centres.

He, however, said the Council had put in stringent measures to control the undue advantages some candidates took to register in some centres where they could cheat in the exams.

In the Upper West Region, a total of 389 candidates registered to write the mathematics (Core) paper in the ongoing WASSCE for Private Candidates’ exams as compared to 523 in 2021, 356 for the English Language compared to 568 in 2021.