Veteran actor Hanks Anuku has addressed speculations his mental health is failing him after a video of him in a bad state went viral.

The actor was captured roaming the streets while uttering inaudible statements, and his general appearance portrayed he was having issues.

Calls were made by industry stakeholders to locate and offer help, but some casts he was on set with revealed he is just fine, adding the video is a flawed image of his person.

Bringing the brouhaha to rest, Hanks has lashed out at Nigerians, advising them to find Jesus rather than dwelling on his issues.

He indicated his squalid state was part of a movie scene he was shooting, despite there being no trace of camera or even a production at the time he was spotted.

He warned persons peddling falsehood about him to leave him alone, and pray for forgiveness for their attempts to ruin his image. 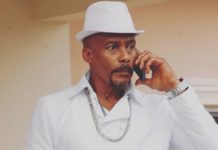 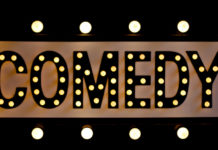 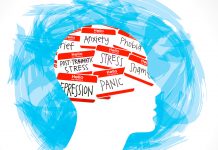 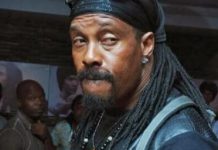 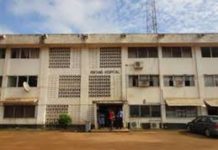