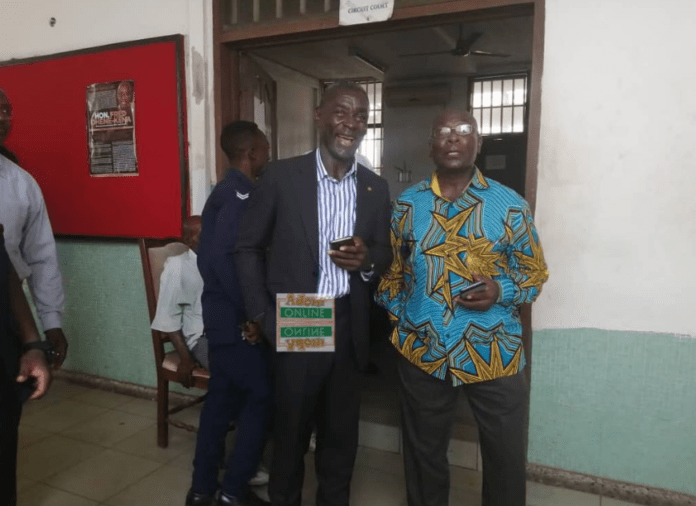 Founder of the now-defunct UT Bank, Prince Kofi Amoabeng, has been granted bail, Adomonline.com can confirm.

He was arrested on the morning of Tuesday, January 14, 2020 following the banking crisis which led to the revocation of the bank’s license.

After some hours, a High Court judge, Justice Emmanuel Essando granted bail to CEO of defunct UT a total of 110 million Ghana cedis with two sureties who earn not less than two thousand cedis.

Mr. Amoabeng is also to deposit his passport and report to the investigative teams twice in a week.

Justice Essandor further explained that his decision to grant bail was based on the sound advocacy by lawyers of Prince Amoabeng the accused person who has demonstrated his readiness to assist with investigation.