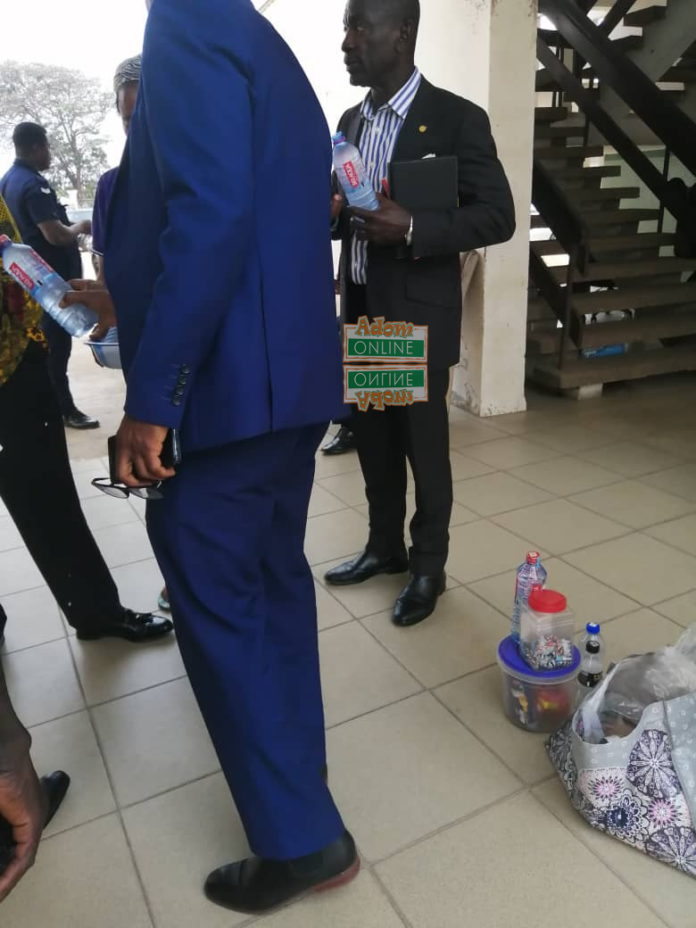 Founder of the now-defunct UT Bank, Prince Kofi Amoabeng, has been arrested, adomonline.com can confirm.

Information about the arrest of the respected business mogul is scanty, however, Joy News’ Kwesi Parker Wilson has reported that he is already being prepared for court.

He was said to have been picked up Tuesday morning.

The Bank of Ghana on Monday, August 14, 2017 revoked the licences of UT and Capital banks due to their insolvency, leading to a seamless takeover of the two banks by GCB Bank.

UT Bank, which was trading on the Ghana Stock Exchange, had its listing status also suspended.

Provisional figures released by the central bank showed the total liability of UT Bank stood at GH¢850 million while its total asset was pegged at GH¢112 million.

Mr Amoabeng has since the revocation of the licence of UT Bank been a subject of investigations for what the Bank of Ghana has termed as “willful deceit”.