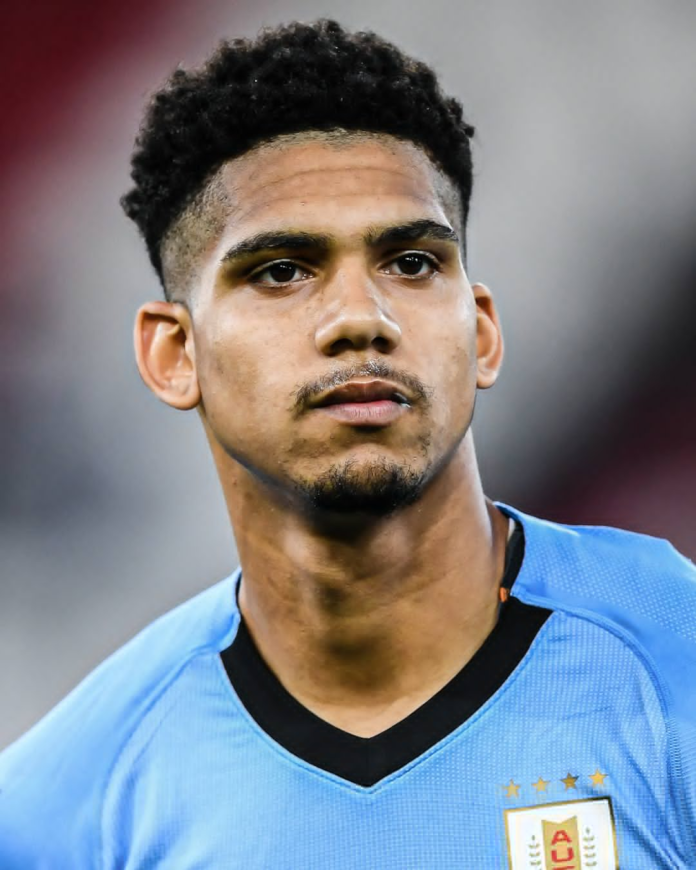 Ghana’s 2022 World Cup group opponent, Uruguay has suffered an injury blow as Ronald Araujo is set to undergo surgery and could miss the World Cup scheduled later this year.

The Barcelona defender sustained a thigh injury while on international duty in a friendly with Iran.

The centre back is said to undergo surgery which will sideline him for estimated 6-7 weeks according to Javi Miguel, Diario AS.

“The first team player Ronald Araujo will undergo surgery on Wednesday for the adductor longus tendon avulsion he has in his right thigh.

“The operation will be carried out by Dr. Lasse Lempainen, under the supervision of the Club’s medical staff, in Turku, Finland. When the operation is completed there will be another medical statement,” the club wrote on the website.

Araujo will be a doubt for Uruguay who are drawn in Group H alongside Ghana, Portugal, and South Korea, due to start on November 20.

Ghana will lock horns with the South Americans on December 2, in what looks to be an intriguing encounter as Black Stars will be seeking revenge for 2010 fiasco.