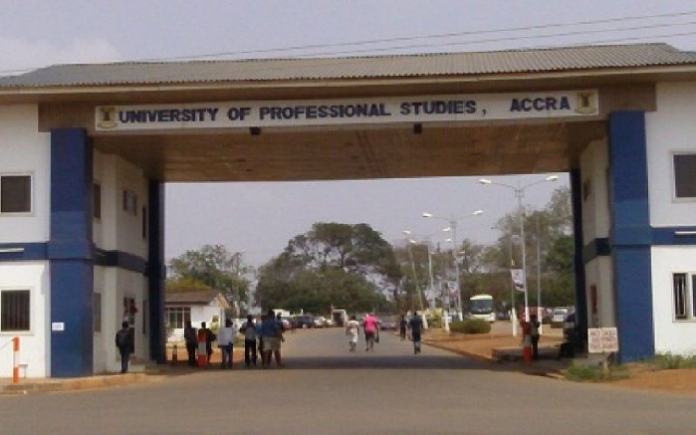 The Management of the University of Professional Studies, Accra (UPSA) has urged the public to disregard reports of expelling two female students from the institution’s hostel over alleged lesbianism.

According to the institution, all decisions taken by the Vice-Chancellor and the disciplinary committee are communicated through the Registrar.

An earlier statement, signed by one Robert Darko-Gyeke, said the females fondled each other during their sexual escapade and engaged in some form of lesbianism.

It added they were awaiting further sanctions from the institution’s management.

However, another signed by the Registrar, Koryoe Anim-Wright, said no disciplinary report on the alleged incident was before Management for final decision.