The Traditional Council of Dompoase in the Central region has revealed plans to perform rites to pacify the gods over the Elmina-Komenda highway accident.

The Chief of Dompoase, Nana Ndukwao V, believes the crash which claimed about 34 lives would put the name of the town in bad light, hence the need to act to prevent a re-occurrence.

“The elders will meet on Friday to discuss when we can do this pacification to appease the gods because this is a tragedy that should never happen again and to ensure a peaceful repose of the souls of the victims,” he said.

Speaking in an interview on Adom FM’s Dwaso Nsem, Wednesday, Nana Ndukwao, who described the incident as unfortunate, blamed it on human factor.

The crash occurred when a vehicle moving from Accra towards Takoradi attempted to overtake a vehicle ahead in a sharp curve and collided with an oncoming vehicle from Takoradi to Accra.

The bodies of the deceased persons have been sent to the Cape Coast Teaching Hospital with the injured also receiving treatment. 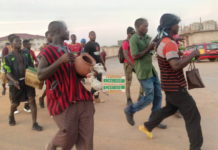 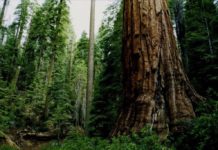