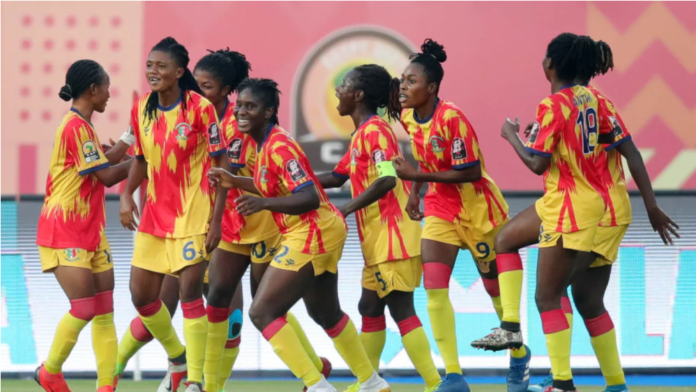 Many Ghanaians have taken to social media to commend the performance of Hasaacas Ladies to reach the Finals of the maiden CAF Womens Champions League.

Among the many highly ranked persons who have also commended the efforts of the team are former President, John Dramani Mahama and sitting Vice President, Dr Mahamud Bawumia.

Mr Mahama has congratulated the head coach of the side, Yusif Basigi, and his ladies on qualifying for the finals.

“Sending a message of congratulations to playing body and management of Hasaacas Ladies FC for their qualification of the final of the CAFWCL,” a tweet from the former President.

“That was an emphatic win over ASFAR of Morocco,” commends from Mahama.

Hasaacas Ladies have qualified to the finals after clinching a 2-0 victory against ASFAR in the semi-finals on Monday. 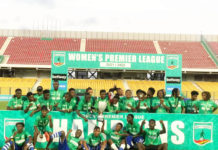 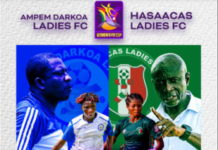 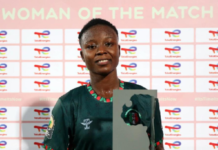 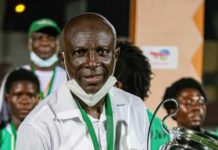 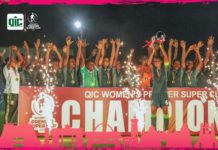