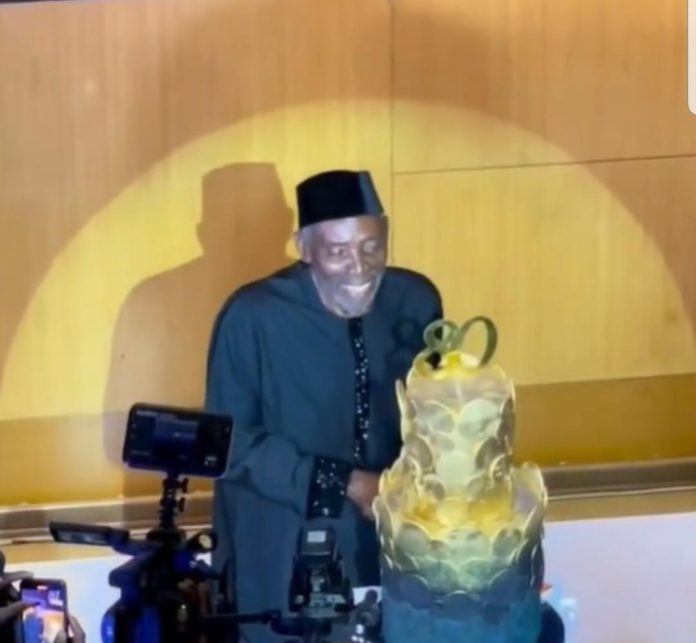 Nollywood actor, Olu Jacobs, is currently the man of the moment as he steps into the 80th floor.

The veteran, who clocked 80 on Monday, July 11, has been given a befitting birthday party deserving of an icon like him.

Mr Jacob’s birthday was held in Lagos with lots of celebrities in attendance.

A video has emerged of the moment he cut his enormous birthday cake.

The octogenarian was bursting with joy as the audiences cheered him on while the spotlight was on him.

As part of the year-long celebrations, Mr Jacobs, who has been off the movie scene for years now, will feature in a stage play come December.

The announcement was made by his wife who revealed the film was written by Mr Jacobs and featured them as a couple. It was first performed in 1986 and also in 1987 and 1993. 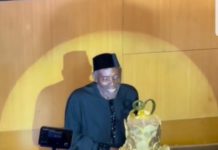 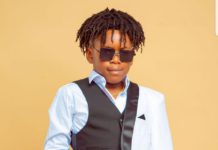 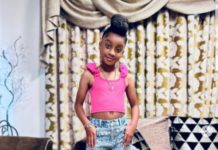 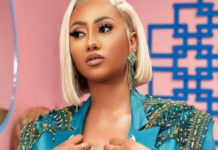