Just because your body will eventually wither away and die doesn’t mean your brain and all the memories stored in it have to.
At least that’s the pitch made California-based company Nectome, which claims to perfectly preserve clients brains for use in the future when technology will allow all the information stored in them to be transferred to a computer.
Nectome claims that we will one day be able to survey the brain’s connectome – the neural connections within the brain – so thoroughly as to reconstruct a person’s memories long after they have died.
That day is still a long way away, but Nectome is offering to preserve people’s brain in such a way that when the aforementioned technology becomes available, they can be among the first to resume their lives as computer programs, or even something more.

While the idea of returning to life, be it even as something immaterial like software, may be appealing to a lot of people, the service offered by Nectome does come with a huge catch.

As company co-founder Robert McIntyrehe openly admits, the service is “100 percent fatal” for clients, meaning that in order to preserve the connectome, the brain has to be pumped with a cocktail of embalming chemicals while still fresh. It’s essentially a form of assisted suicide with the alleged benefit of potentially coming back to life one day. 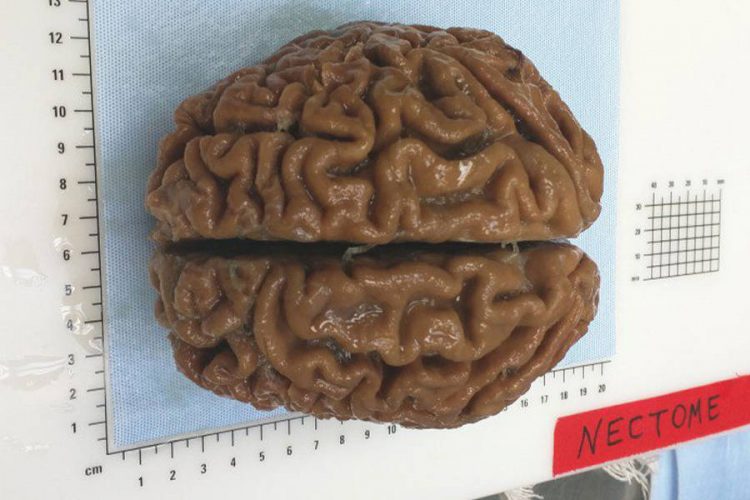 So far Nectome has managed to use its controversial embalming technique on a pig’s brain, preserving it “so well that every synapse inside it could be seen with an electron microscope.” And while there is no real proof that this would ever be enough to actually preserve the memories and other information in the brain, people are excited about the idea.
So excited in fact that many are willing to put up $10,000 just to be featured on a waiting list. The service isn’t yet available, and due to its controversy and potential legal issues, it may not be for a few years now, but Nectome is using this waiting list to test its appeal. At least 25 people have already applied.
Ken Hayworth, a neuroscientist and president of the Brain Preservation Foundation, compared a brain preserved with the Nectome method to a computer that is turned off.
“If the brain is dead, it’s like your computer is off, but that doesn’t mean the information isn’t there,” Hayworth told MIT Technology Review. “Speaking personally, if I were a facing a terminal illness I would likely choose euthanasia by [this method].”
However, not all neuroscientists are as excited about Nectome’s brain preservation service. Some regard it as a savy business model that takes advantage of rich people’s obsession with their own mortality, while others simply claim that there is no proof that chemically embalming the brain can actually preserve the memories in it.
“No, a person’s complete memory cannot be reconstructed from a set of electron micrographs,” Sam Gershman, a computational neuroscientist at Harvard University, told Live Science. “You need to know the synaptic strengths, if they’re excitatory/inhibitory, various time constants, what neuromodulators are present, the dynamical state of dendritic spines. And that’s all assuming that memories are even stored at synapses!”
Jens Foell, a neuroscientist at Florida State University, is just as sceptical about the service: “It’s true that synapses are where all the action happens, but cell firing behavior is determined by other things, including processes within the cells that are determined by proteins that are much smaller than synapses (and some of them are short-lived).”
The truth is that there is so much we don’t yet know about how the brain works and how memories are formed and stored that it’s impossible to know if Nectome’s service is actually going to work. But with catchy mottos like “What if we told you we could back up your mind?” you’re definitely going to have some early adopters.
Tech entrepreneur extraordinaire Sam Altman is believed to be one of the first 25 people already on Nectome’s waiting list. He is the president of Y Combinator, a start-up accelerator supporting the company. 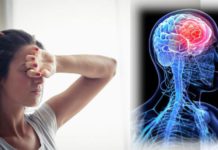