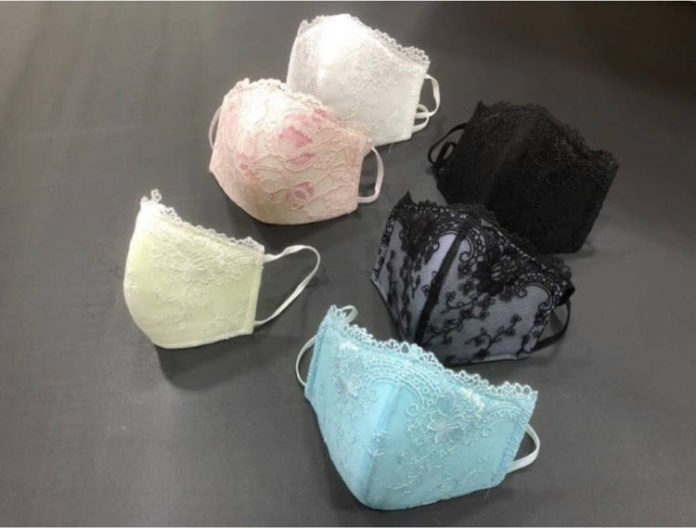 Remember those bra-cup face mask memes doing the rounds on social media not too long ago? Well, a Japanese company decided to make them a reality, and they sold out almost instantly.

Getting your hands on a proper medicinal face mask in Japan is pretty hard these days, but clothing companies around the country are trying to alleviate the shortage by producing reusable cloth masks.

Atsumi Fashion, an apparel manufacturer in the city of Himi, Toyama Prefecture, is one such company, only it’s going about things a bit differently.

You see, Atsumi specialises in women’s underwear garments, and its management decided that applying the same design to face masks wouldn’t be such a bad idea. They were right!

According to SoraNews24, the lace bra face mask started out as somewhat of a joke, but the company underestimated Japanese consumers appetite for ingenuity and sexy underwear, as the prototype Atsumi Fashion originally showcased got a lot of attention online. People became even more interested in the accessory after the company posted a photo of model and TV personality Aya Kondo wearing a lace bra face mask, and before long, a whole collection of bra face masks was announced.

On Saturday, the Atsumi Fashion lace bra face masks went on sale to the public. Priced at 1,490 yen (US$14), about half the price of a mid-range Japanese bra, the delicate accessory sold out moments after becoming available, as shoppers flocked to both Atsumi Fashion’s online shop, Lingerie Lab, and its storefront on online marketplace Rakuten.

To be fair, the company did underestimate demand, offering only 50 units for each color available (white, pink, lime, aqua blue, black), but a new batch of lace bra masks is already in the works.

It probably won’t be long until something similar becomes available in the western world as well. That’s usually how it goes with this sort of ingenious and eye-catching products. 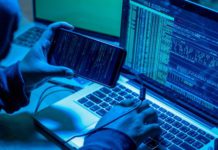 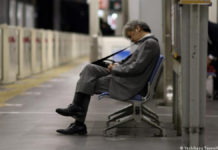