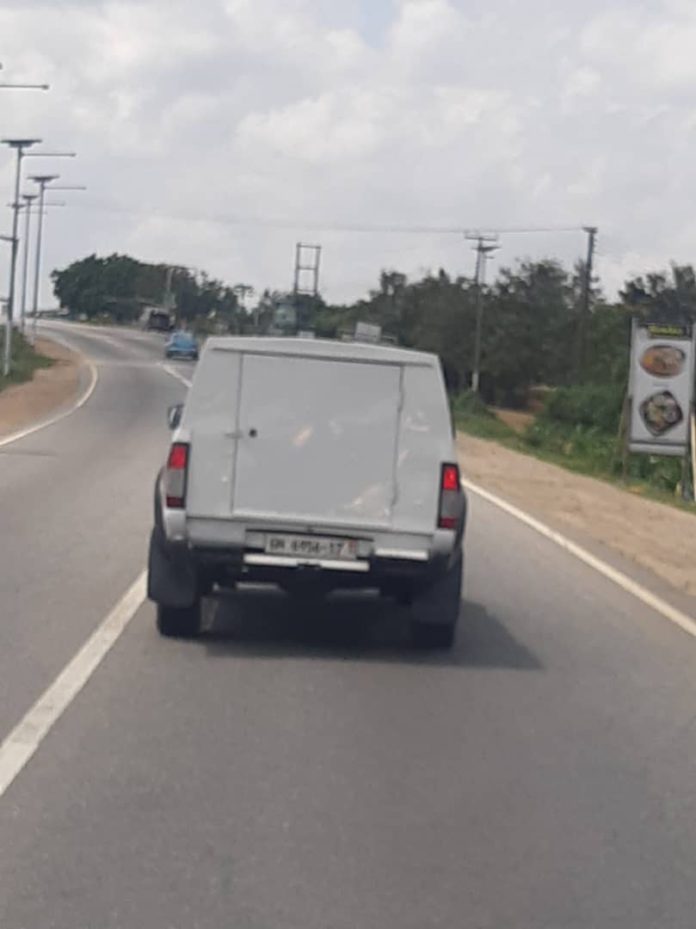 The armed men who attacked a bullion van at Gomoa Okyereko on the Kasoa – Winneba Road Thursday afternoon would have been GH¢550,000 richer if they had succeeded in the operation.

He said the money from the Odorkor branch of the bank was being sent to the Winneba branch of the same bank when the incident occurred.

The indicated that on board the vehicle were three people including a police officer Sgt. Frank Agyemang and driver, Alfred Aidoo and a bank staff, Martinson Odei Gyebi.

DSP Fofie said the three were attacked between Okyereko and Dominase highway but the occupants escaped unhurt.

“The Police in Winneba escorted the bullion van back to Odorkor branch of Zenith bank so all passengers escaped unhurt and the money in the van remained intact,” the Dominase Police Commander added.

This attempted robbery comes barely four days after a similar incident at Adedenkpo, near James Town in Accra, resulted in the death of a police officer, Constable Emmanuel Osei and a hawker, Afua Badu.

There is a surge in daylight robberies in the country.

Apart from the James Town incident, another policeman was killed while on escort duty on the Adansi Fomena road in the Ashanti Region.

The armed men, numbering about 10, shot Lance Corporal Martin Babah during an attack on the bullion van he was escorting.

Listen to DSP Osei Fofie in the attached audio: