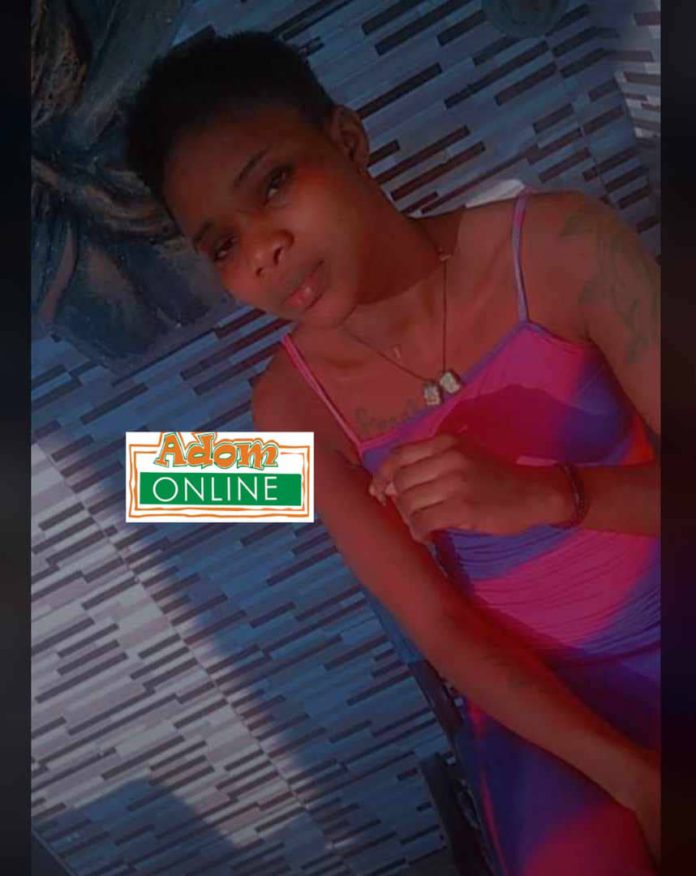 A 15-year-old girl, Regina Sarfo, has been found dead in a bush at Konongo in the Ashanti region.

She was found naked in a prone position around 4:00 pm on Thursday, September 9 near the Konongo Methodist school.

The deceased had blood all over her body coupled with multiple knife wounds and sticks believed to have been in her mouth.

She also had a swollen face and black eye in the incident many suspected to be rape and subsequent killing.

The Police in the area have commenced investigations into the death. 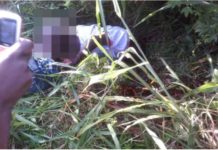 Woman found dead in her farm at Mpambe