Some members of Ghana’s 126 contingent of athletes and coaches on Thursday left Accra for Birmingham in the United Kingdom for the 2022 Commonwealth Games.

The country has competed in 16 editions of the Games since its inception in 1954. Ghana only missed out on the 1986 Games held in Edinburgh.

A total of 57 medals made up of 15 gold medals, 18 silver medals and 24 bronze medals have been won by Ghana since competing at the Commonwealth Games.

Meanwhile, some federation heads are bemoaning the travel arrangement due to inadequate preparations. 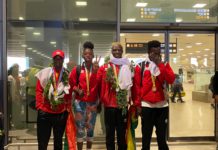 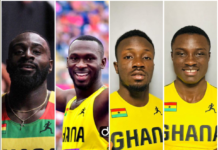 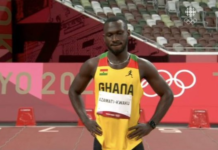 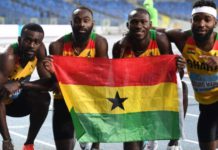 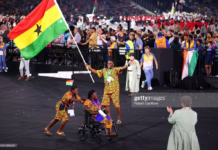 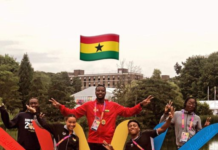