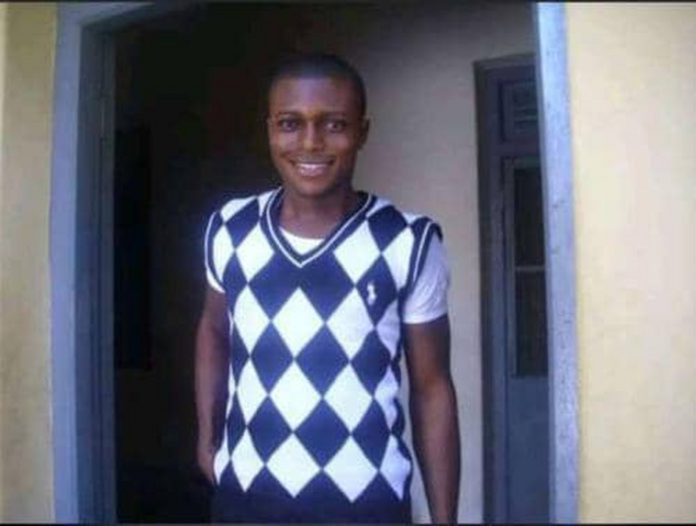 A 40-year-old teacher, Kwesi Sasah, who allegedly beat his 38-year-old lover, Yaa Linda, to death over a bride price payment has been arrested.

The suspect was arrested by the Apam District Police.

The incident reportedly occurred on Friday at Gomoa Ankamu Ajumako in the Central Region, where the duo serve as teachers at the D/A primary school.

The suspect, who took to his heels after the heinous crime, was found unconscious on Saturday morning after drinking a suspected poisonous substance.

He is currently battling for his life at the Apam Government Hospital in handcuff under police protection.

Information gathered suggests the two had been together for about 15 years and have four children but they are yet to be married.