The Ghana Drunkards Association has indefinitely suspended its Tasting Officer, Afreh Aboagye, over what it describes as irresponsible drinking.

Mr Afreh, aka sixty, is said to have flouted the Association’s code of ethics on drinking limits and ended up becoming a public nuisance.

The President, Dry Bone, disclosed this in an interview with Adom News, stating that Mr Afreh was deployed for a tasting duty at Amasaman.

This, he explained, was a sensitisation programme they embark on annually to educate Ghanaians on responsible drinking, particularly as the yuletide approaches.

However, Mr Afreh went to the event and drunk beyond his capacity and but for the timely intervention of bystanders who rushed him to the hospital, he could have died.

Dry Bone said aside the suspension, he has also been banned from patronising any drinking spot in the country, adding that his pictures will soon be made public.

He noted his deputy is now expected to act in his stead until a substantive officer is appointed.

Play the audio for more: 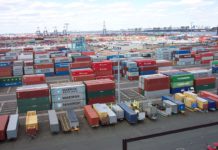 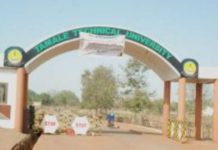 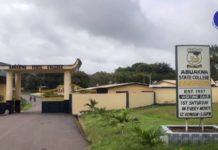