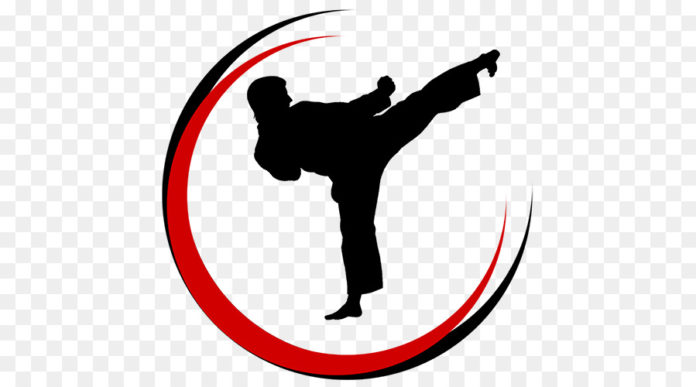 The High Court (General Jurisdiction 6), which has been hearing the case since 2016, today, delivered its judgment, dismissing the suit.

Justice Kweku T. Ackah-Boafo awarded what he said was nominal cost of GHC 10,000 instead of GHC 80,000 sought by lawyers for Multimedia led by Samson Lardy Anyenini.

The court upheld the defence that Mr Amefu could not prove his case and that the defendants didn’t err by warning parents and guardians not to enroll their children with Mr Amefu’s splinter Taekwondo Association because it is not registered or recognized by the Ghana Taekwondo Federation.

Mr Amefu’s splinter Greater Accra Taekwando Association (GATA) has, for a long time, been in running battles including legal suits with the national federation for refusing to recognise it because of the existence of the GATA from which he broke ranks.

Though he lost his case, Justice Ackaah-Boafo advised show hosts and commentators against use of repulsive, rude and inappropriate language in the name of freedom of expression as such could get them into trouble.

He said the fact that mere insults or vulgar abuse do not give rise to defamation in common law, does not mean it is proper to use a powerful medium like radio to engage in such instead of positively influencing listeners.

Meanwhile Presidential Staffer, Frank Bekoe, had two applications filed in his case against Kwetey Nartey and Multimedia thrown out in General Jurisdiction 3 of the High Court.

His lawyer, Gary Nimako Marfo, wanted the court to set aside Entry of Appearance filed jointly for the investigative journalist and MGL.

He insisted that they had not been able to find him to hand him a copy of the suit since they filed it.

He also wanted substituted service but the court agreed with lawyers for the defendants that filing for Kwetey Nartey when only his company has been served was allowed by the law and it was an act that would rather speed up the trial.

The court did not grant anything the lawyer asked for, insisting that Kwetey Nartey who was present in court had sworn an affidavit that he asked the lawyers to file the Entry for him.

Mr. Bekoe filed the suit of GHC 10,000.000 over the investigative story titled “Joynews uncovers how confiscated cars were auctioned cheaply by politically connected”.