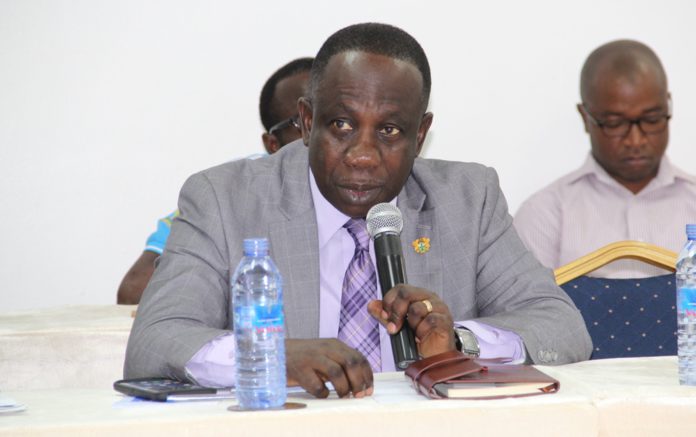 The Students Loan Trust Fund (SLTF) has paid the fees of 500 students of the Kwame Nkrumah University of Science and Technology (KNUST) who were among 6,000 students who were deferred for failing to pay their fees.

As of Friday, May 13, 2022, the SLTF had paid GH¢1 million to the KNUST after the students signed an undertaking for the trust fund to pay on their behalf.

The money is for their first and second semester fees.

The Chief Executive Officer (CEO) of the SLTF, Nana Kwaku Agyei Yeboah, made this known in an interview with the Daily Graphic last Friday.

The 500 beneficiaries were among 2,188 others who applied and were verified by the SLTF for the loans following their inability to pay their fees.

They went further to give their consent by signing an undertaking with the Trust Fund for it to pay the fees on their behalf.

The remaining 1,688 students are yet to do so but the CEO expressed the hope that more of them would sign the undertaking for their fees to be paid.

Mr Yeboah explained that checks carried out by his outfit showed that majority of the 6,000 students who were deferred were not beneficiaries of the Trust Fund.

“When the news came out, the Minister of Education, Dr Yaw Osei Adutwum, and I had a meeting with the University Council. At the meeting we realised that not all the 6,000 were on the Trust Fund portfolio and that some of them were on scholarships and other different modes of payments,” he said.

He explained that in view of the situation, those who were not beneficiaries were given the opportunity to apply for the students loans for the settlement of their debts to the KNUST.

Mr Yeboah said the SLTF also took advantage of the situation to hold meetings and radio interactions to explain the processes through which they could apply for loans, especially when the no-guarantor system had taken effect with the amendment of the SLTF Law by Parliament.

The CEO indicated that the Trust Fund subsequently opened its online application portal for all students loans applicants, and on the same day, the KNUST office of the SLTF began taking the biometrics of applicants.

To further speed up the process, he said a bank was brought on site to issue e-zwich cards to borrowers.

“Those (2,188) who applied and were part of the 6,000 on the deferred list needed to give us an undertaking so that we pay directly to the university to defray their cost. This is because without that authorisation we could not pay for them.

It was Mr Yeboah’s expectation that by the close of work today, Monday, May 16, 2022, the number of new beneficiaries could increase since the processes were ongoing.

“We are encouraging the rest to sign the undertaking for us to pay on their behalf,” he added.

He stated that the SLTF had 696 continuing students on its portfolio for the first semester of the 2021-2022 academic year for the KNUST, adding that the Trust Fund had paid a total of GH¢848, 025 to them.

“So, you see, this is separate from the deferment issue. We have paid the first semester and we are going to pay the second semester,” he explained.

Over 6,000 students, representing about eight per cent of the 85,256 student population of the KNUST had to defer their courses in line with university regulations for non-payment of school fees.

The Academic Board of the KNUST deferred the programmes of the students for non-payment of academic user fees.

A message sent to each of the indebted students said: “Dear student, your programme has been deferred as you have not met the minimum requirement of the KNUST fees Credit and Debt Management Policy. Thank you”.

The Students Representative Council (SRC) of the KNUST later said it had set aside GH¢50,000 to assist needy students to pay their school fees to help save them from deferring their courses.

Out of the affected number, the SRC said over 2,380 were needy students who had been offered scholarships by the SRC, which was yet to reflect in their accounts.

The SRC President, Michael Aboah, said the intervention was for the students who had paid more than 50 per cent of their fees and needed a top-up of 20 per cent to be able to continue with their courses without necessarily deferring.

Following meetings with Dr Adutwum, the management of KNUST revealed that some of the students who were deferred for non-payment of fees had their deferral reversed.

Later, the university authorities said about 3,550 out of the over 6,000 affected students had cleared their debt.

That came after the university’s management offered the affected students an opportunity to pay their fees.

The University Relations Officer, Dr Daniel Norris Bekoe, told the Daily Graphic that about 600 Ghanaian students and 750 international students made personal payments, while the Dean of Students Scholarship Scheme catered for some 2,200 students.

He further noted that an automated system had been instituted to take out students who failed to pay their fees mechanically. 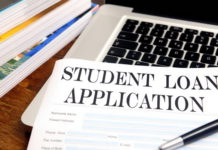