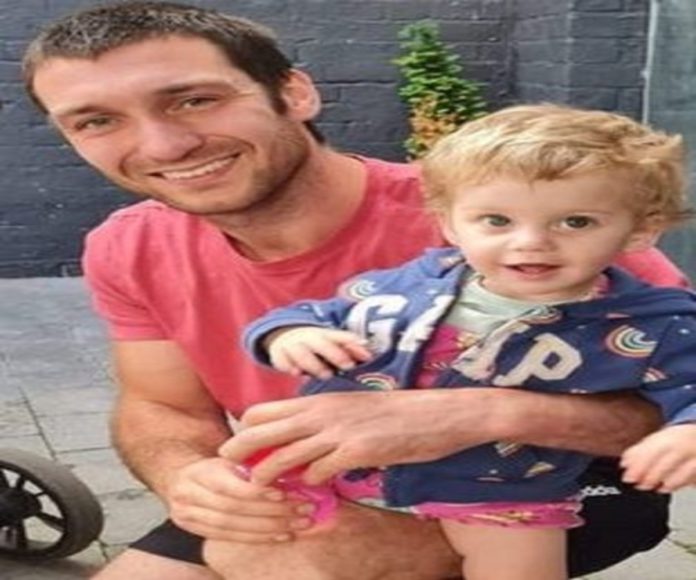 A mum has issued an urgent warning to parents if they notice a strange glow in the eyes of their child in photographs.

Natasha Mead and partner Ben Sala took their daughter Ella to see a doctor after they noticed a strange white spot in her eye in photos they had taken.

The couple, from Hull, also noticed something was not right with Ella when she was around six months old as she struggled to eat despite being advanced in many other ways.

They initially explained away the odd signs but decided to take Ella to the doctor in June this year.

The tot was quickly diagnosed with retinoblastoma – a rare childhood cancer that affects roughly 44 children in the UK per year.

Around 40 per cent of cases are diagnosed in the first year of life.

Ella’s condition is even rarer because, sadly, she has tumours behind both eyes which only happens in a third of cases.

Natasha told Hull Live: “Ella is completely blind in one eye and has severe sight loss in the other.

“She has just finished six cycles of chemotherapy. She got very sick and needed blood transfusions. She also suffered respiratory problems.”

Natasha is speaking out in a bid to warn other parents not to take any chances if they notice something isn’t right.

She said: “Ella is our first child so we didn’t know what might be unusual or not.

“My partner noticed Ella was a bit bog-eyed.

“We initially put it all down to her just being a baby but we were advised to get her checked out.

“Doctors immediately recognised something was not right and she was seen by a specialist and diagnosed with retinoblastoma.

“Ella went to see a specialist in Birmingham and she has to go there every month for check-ups.”

These mutations cause the cells to continue growing and multiplying when healthy cells would die. This accumulating mass of cells forms a tumour.

At diagnosis both of Ella’s retinas had completely detached, leaving her blind in her left eye with little vision remaining in her right.

“There is a phrase ‘know the glow’ which highlights the fact the white spot on eyes if children in photos can be a sign of cancer,” she said.

“Phone cameras don’t really use flashes but it is still important to know.

“Since her diagnosis we have come across photos taken when she was roughly six months old and the glow is there in her eyes for all to see.