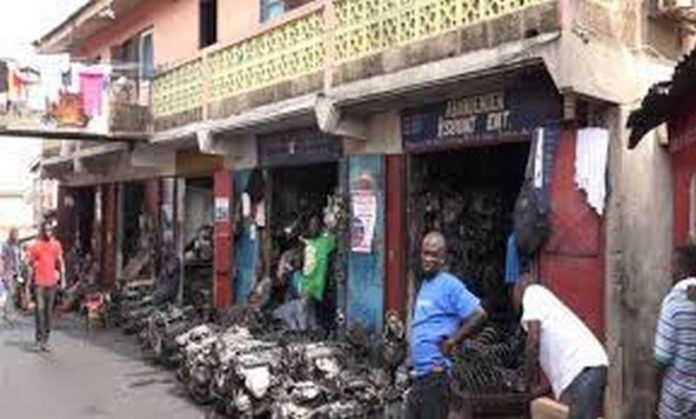 A Member of the National Communication Team of the Ghana Private Roads Transport Union (GPRTU), has informed commuters that transport fares will be adjusted again if the prices of spare parts increase.

Speaking in an interview on JoyNews’ The Pulse on Friday, Samuel Amoah stated that the Union before an increment in fares, considers some four factors, namely; spare parts, lubricants, taxes and fuel prices, therefore an increase in any of those items will affect fares.

“Anytime we want to increase our fares, we go down there to check all those components to see how much it has increased percentage-wise before we also do our calculation.

“Mostly, if it happens that we are coming up with an increment, we check those areas and if it [spare parts] goes up, it will also affect the transport fares,” he said.

This comes on the back of the government’s new measures it expects to help revive the economy as announced in the 2023 Budget read by the Finance Minister, Ken Ofori-Atta on Thursday.

In the budget, Government announced its plan to increase revenue by raising the VAT rate by 2.5 % while also improving its revenue collection.

This, according to the Finance Minister is to directly support road construction projects and the digitization agenda.

But spare parts dealers in Abossey Okai in Accra have described as unfortunate the increase in Value Added Tax (VAT) by 2.5%.

2023 Budget: Every pesewa will be spent well – Finance Minister

According to the Public Relations Officer of the Spare Parts Dealers Association, Eric Nsi the decision will only worsen the economic hardships of its members.

“Though we were having earlier information that something like that would happen, it is quite unfortunate because we sent a strong signal to government that we are not in a position to receive this…it is only adding up to the economic hardship of the Ghanaian citizenry,” he told JoyNews. 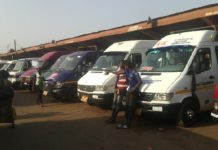