General Overseer of the Omega Fire Ministries, Apostle Johnson Suleiman has hit at Nigerian comedians who love to crack jokes using the name of Jesus Christ.

The clergyman queried why they don’t dare use Mohammed the prophet of Islam to crack jokes.

According to Apostle Suleiman, comedians will be killed if they ever cracked jokes using the name of Mohammed.

He also took a swipe at Christians who do not stand up in defence of clergymen as they get muddied online.

While preaching in his church in Edo State recently, Apostle Suleman said ‘No regard. Imagine comedians will be cracking jokes and using Jesus for joke, calling Jesus Bros J and a pastor doesn’t go to the altar and give him a sound slap.

“Can you joke with Mohammed like that? They will kill you,” he claimed. 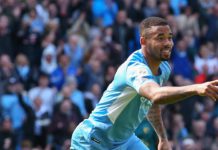 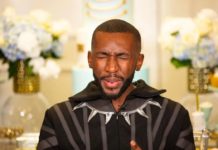 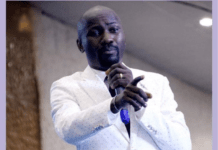