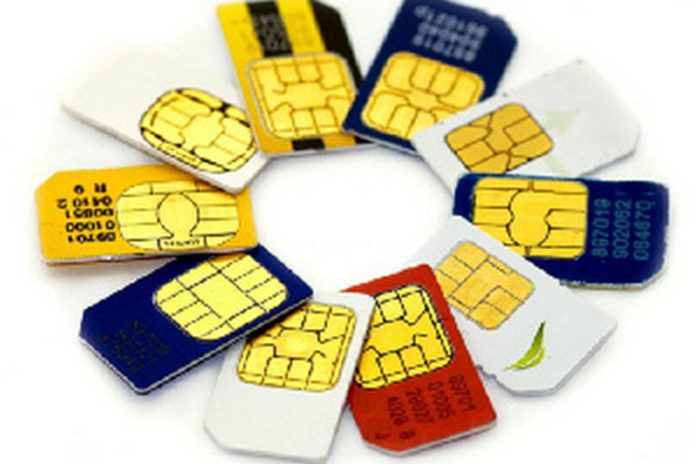 A group has called on the government to extend the deadline for the ongoing nationwide SIM card re-registration exercise.

The group, Save Consumers Ghana (SACOG), have argued in their request that the exercise which has created human congestion can contribute to the spread of COVID-19.

The nationwide SIM card re-registration is an initiative by the Ministry of Communication and Digitization.

The exercise is part of efforts by the government to deal decisively with the menace of SIM-related fraud while sanitizing the communications ecosystem.

Though the intent of the exercise is good, the implementation, Executive Director of SACOG, Nana Oye Ankrah said, is bad.

Speaking in an interview on Adom FM’s morning show, Dwaso Nsem Tuesday, Nana Oye said the March 22 deadline is to blame for the panic among Ghanaians.

She explained that people are rushing to the offices of telecommunications companies for fear of losing their mobile numbers.

“The current situation is putting the health of subscribers at risk in wake of an increase in the spread of the Omicron variant of COVID-19,” she argued.

She suggested that the government extends the deadline for registration to December 2022 to avoid the long queues which have characterised the exercise.

“Don’t put yourself at risk. If you have to go, have your mask on and observe the social protocols” Nana Oye added.