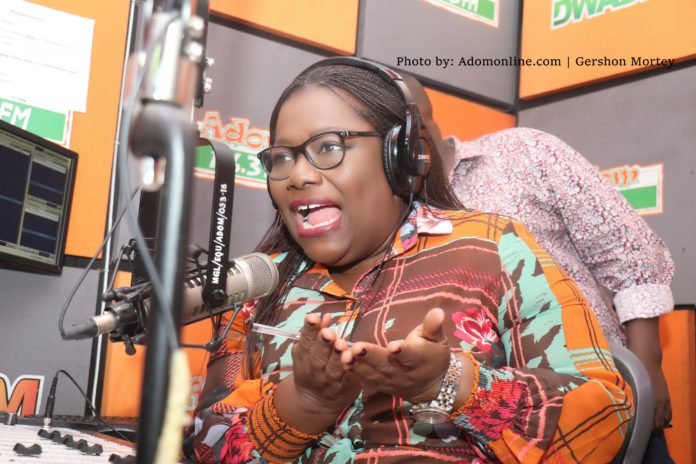 According to the past National Democratic Congress appointee, the triggers that led to the historic protest can be seen across the country.

On the 24th of February 1948, three unarmed ex-servicemen were shot during a protest. This infuriated other citizens who took to the streets to call out the colonial regime for its bad leadership and mismanagement.

Speaking in an interview on the AM Show on Thursday, the gender advocate said the same anger that fueled the 1948 protests is lurking, hence the need for government to urgently address the prevailing economic crisis.

“If you remember the 1948 riots, it seems like we are just seeing it being replayed. Where the traders were up in arms about the high cost of living and shops were closed. Then it led to Sergeant Adjetey and co., marching on to the seat of the colonial government.

“[With] the ramifications of what happened; over a hundred people dying and how the riots [were] all over Ghana because of the economic situation. And you see it playing, right. History is actually repeating itself,” she said.

She also added that the recent incidents of booing the President at public functions is a worrying development which reflects the displeasure of the populace.

Madam Oye Addo’s comments add to the repeated calls for the President to invest more efforts in bettering the economy to prevent any untoward events.

Currently, Ghana is in a dire economic situation with citizens feeling the brunt of the hardship.

The economic crisis is evident in the constant depreciation of the local currency, in addition to the rising rate of inflation.

These developments have become very topical, with stakeholders constantly bemoaning the situation.

Meanwhile, in the wake of the widespread public agitations about the state of the economy, government maintains that it is working tirelessly around the clock to put the smiles back on the faces of Ghanaians.

According to the government, the economic situation has been exacerbated by the Russia-Ukraine war, as well as the effects of the COVID-19 pandemic. 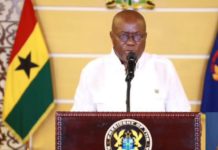