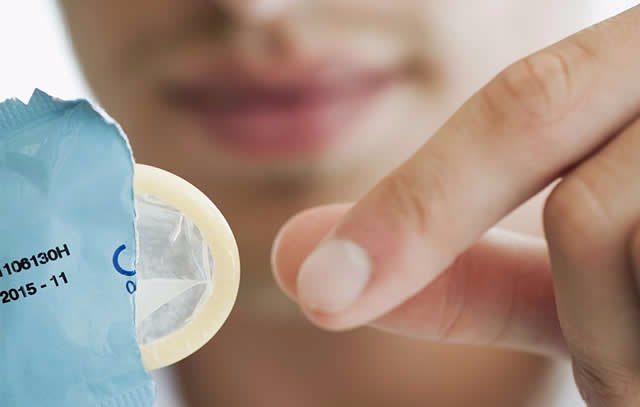 He said, “Studies of the shea latex revealed that this material has comparatively low protein content, which makes it more suitable for the production of items like balloons, gloves and condoms since the chances of latex allergy is likely to be low”.

Professor Quainoo made the revelation when delivering his inaugural lecture at the Tamale campus of UDS on the topic: “Unearthing the hidden Potentials of the Shea Tree”.

The lecture was to draw the attention of the research community and policymakers to have a second look at the shea tree to capitalise on its hidden potentials to stimulate economic growth and development of the country.

Whilst the development of the perennial crop sub-sector especially the shea nut crop has been noted to be one of the most effective strategies that can reduce poverty and support local communities to adapt to climate change, the tree has not attracted the needed research funds and interest.

Professor Quainoo added that “Shea latex can form an important component for the fabrication of composite bioplastics with the potential to solve one of the most urgent global problems related to plastics pollution.”

The shea nut industry generates tremendous volumes of waste products with hitherto only minor economic use.

Professor Quainoo said, however, “shea nut shell waste has been found effective for phytoremediation of heavy metals in contaminated soil” to improve its conditions adding the “Biochar of the shea nutshell has been successfully used to manage nematodes”.

He emphasized that “The science of the shea tree and its products needs special attention if we are to uncover the potentials of the tree to maximise its usefulness”.

He, therefore, called on government and relevant stakeholders to adequately resource research institutions to further study the biology of the shea tree, domesticate and conserve the tree through advanced propagation techniques to derive more benefits from it.

Professor Gabriel Ayum Teye, Vice-Chancellor of UDS observed that shea trees were declining, emphasising the need for all to protect the tree by not felling them for other uses such as charcoal production.

Audio: Chief to fine parents whose teenage girls get pregnant