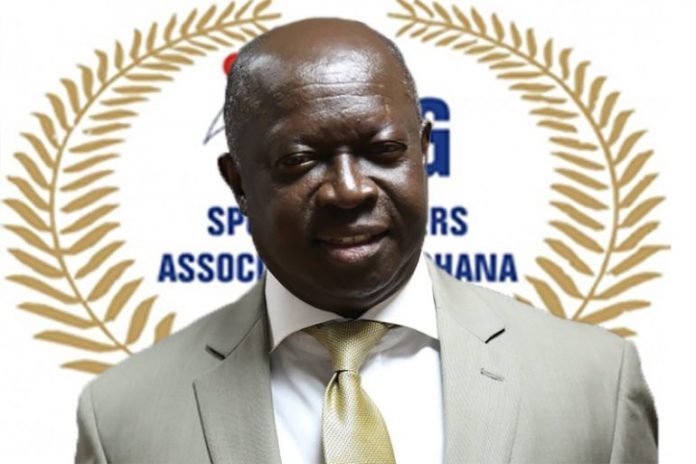 The 44th SWAG Awards was held on Saturday evening at the International Conference Centre in Accra.

Atlético Madrid midfielder Thomas Partey picked up two prizes – he won the ultimate award, Sports Personality of the Year and also retained his Footballer of the Year award for the second successive year.

Mukarama Abdulai claimed the Female Footballer of the Year Award, while veteran commentator Joe Lartey was honored with the Presidential award.

Athlete of the Year – Janet Amponsah

Coach of the Year – Boakye Danquah

National Team of the Year – The Eagles (Rugby)

Prospect Of The Year – Hor Halutie