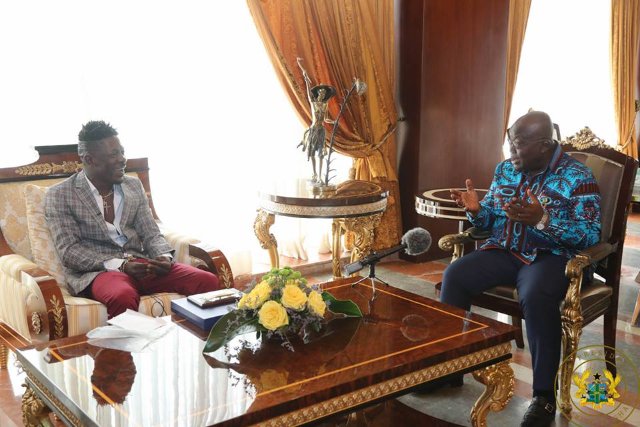 His assessment of the president comes days after Akufo-Addo had told the Ghanaian press that contrary to some 48% score awarded his government by Imani Africa, a policy think tank,  his government deserves 72% pass mark for its performance.

“Let me just give him 15% because people are complaining, you know, and me myself every morning the kind of people I have in front of my gate, as I’m even not there now I’m imagining the people there. If I go, it’s like a doctor visiting his patients, you know, school fees, sickness, grandmother, grandfather.”

The president’s campaign promises of giving every district in Ghana a factory, every village a dam and every constituency US$1 million won him the heart of many Ghanaians.

Three years on Shatta Wale believes the president must be realistic with himself about his performance.

SEE ALSO: You will always have a home here with us – Akufo-Addo tells Africans in the Diaspora

“You see, me I don’t lie, this thing that I’m saying I just want the president to even know himself that people are complaining, that life has become unbearable in Ghana,” he added. 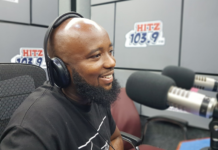 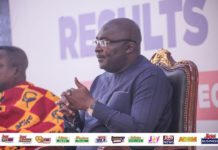 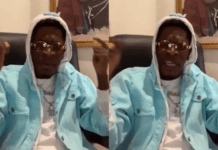 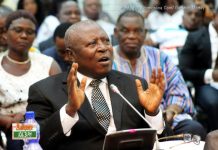