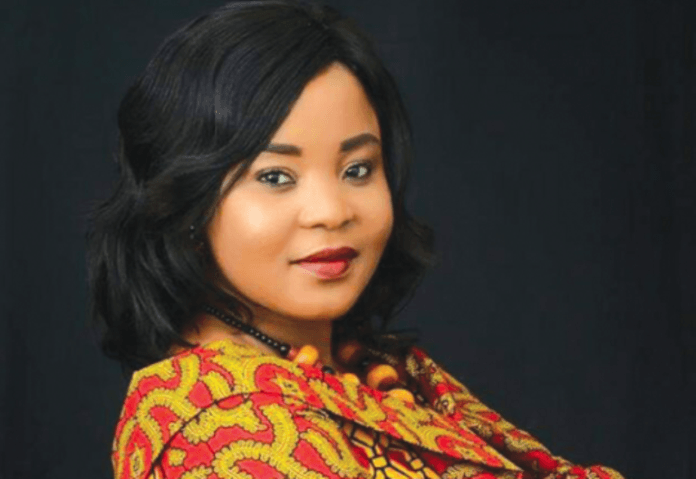 Ms Mensah expressed serious worry about the rising teenage pregnancy cases in the area, and called on all stakeholders to join efforts to help reverse the unfortunate situation in the area.

“I’m appealing passionately to all to join in the fight and war against this phenomenon, which is taking a huge toll on the development of the area,” the MP lamented, in a conversation with the Ghana News Agency (GNA) at the Parliament House, Osu, in Accra.

Her worry comes against Afram Plains North, being rated the highest with teenage pregnancy among 33 Districts in the Eastern Region according to data available at the Girl Child Directorate of the Afram Plains North District.

This, she said, indicated the highest teenage pregnancy case in the region for 2018/2019 as compared to other 33 Districts, making the area rise from the second position it recorded in 2017 to become the first in the whole region.

Ms Mensah said it called for effective strategies, in addition to the declared war against the increasing rate of teenage pregnancy in her area.

Consequently, Office of the MP for Afram Plains Constituency in collaboration with Hawks Entertainment organised Menstrual Hygiene and Management in Adolescent Girls as part of activities preceding the 2019 Miss Afram Beauty pageant event.

Ms Mensah challenged young girls and boys to abstain from pre-marital sex in order to safeguard their future.

She encouraged parents and guardians to show interest in the total wellbeing of their children since that crucial to enable them stay away from premarital sex and other risky behaviours.

She said she spoke at separate gatherings with students of Donkokrom Agric SHS, St Mary’s Vocational / Technical Institute, Adeembra and Amankwakrom Fisheries and Agric Technical Institute (AFATI), and emphasised the need for the youth to concentrate on their studies irrespective of challenges.

“This is the only way by which the youth can achieve their life goals,” she stressed.

“Keep yourself safe, stay focus on your dreams, and that goal of yours will be achieved,” she encouraged.

The MP said she urged the students and youth to be wary of Sexually Transmitted, Diseases and avoid early sex, and called on various school managements, both teaching and non – teaching staff to serve as true guardians to their female students.

Also, students should report cases of sexual harassment to appropriate authorities for redress.

Ms Mensah announced that her outfit was in talks with the District Assembly and Security command to form a taskforce as a measure to prevent loitering of young people on the streets beyond 2200 hours to help curb the increasing rate of teenage pregnancy cases.

Additionally, all political parties in the area would be expected to prioritise teenage pregnancy in the area as they mounted the political campaign platforms ahead of the 2020 general elections.

The MP, who is a member of Gender and Social Welfare Committee of Parliament, said she distributed free sanitary pads to all female students in all three schools visited.

The maiden Miss Afram event is expected to showcase the rich cultural heritage of the Kwahu Afram Plains and discover talents to facilitate the socio-economic development of the area.

Ms Crosbi Mensah commended officials from the Department of Social Welfare and the Ghana Health Service who addressed the students on different subjects including; menstrual hygiene, abstinence, and sexual harassment among others.