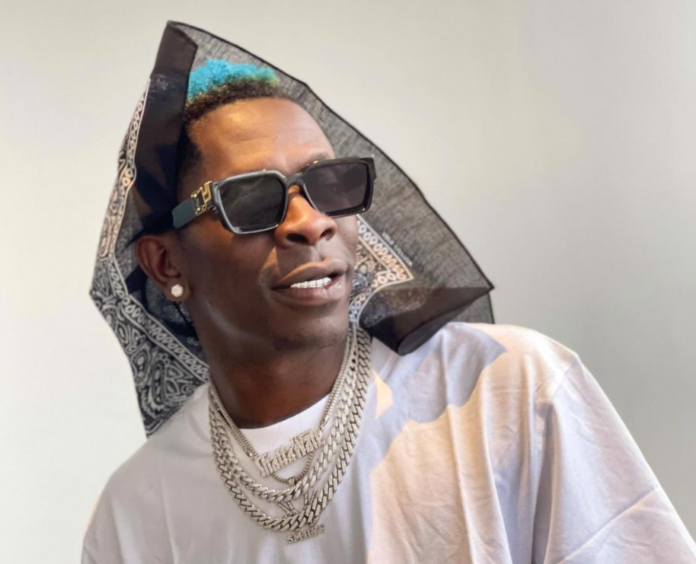 Dancehall King Shatta Wale has cleared the notion he is a habitual heart breaker as he reacts to his latest separation with his lover.

Shatta Wale and Elfrieda shook the internet for months by flaunting their love amid kisses at every given second.

The love birds embarked on vacations and Shatta went as far as buying her a Range Rover in their first month of dating.

But, as fate may have it, they went their separate ways for what Elfrieda publicly said was domestic abuse and constant disrespect.

Months after their split, Shatta has denied ever disrespecting her or abusing her.

On why their relationship ended, he said in an interview on Hitz FM’s Daybreak Hitz that “…life happened. It was new so we were all over and enjoying it, and then it couldn’t work anymore.

“I’ve been in this world and industry for long so any girl that does not understand the work will always find things to say so it’s normal for me. She said she was tired and she opted out; so I did not break her heart or leave her, she left me.”

One Don, as he is otherwise known, used the opportuniy to address claims he dated Elfrieda to spite his baby mama, Michy.

Rumours were that Elfrieda was Michy’s school daughter during their SHS days at Mfanteman SHS. 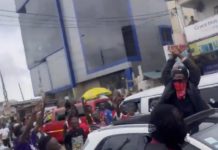