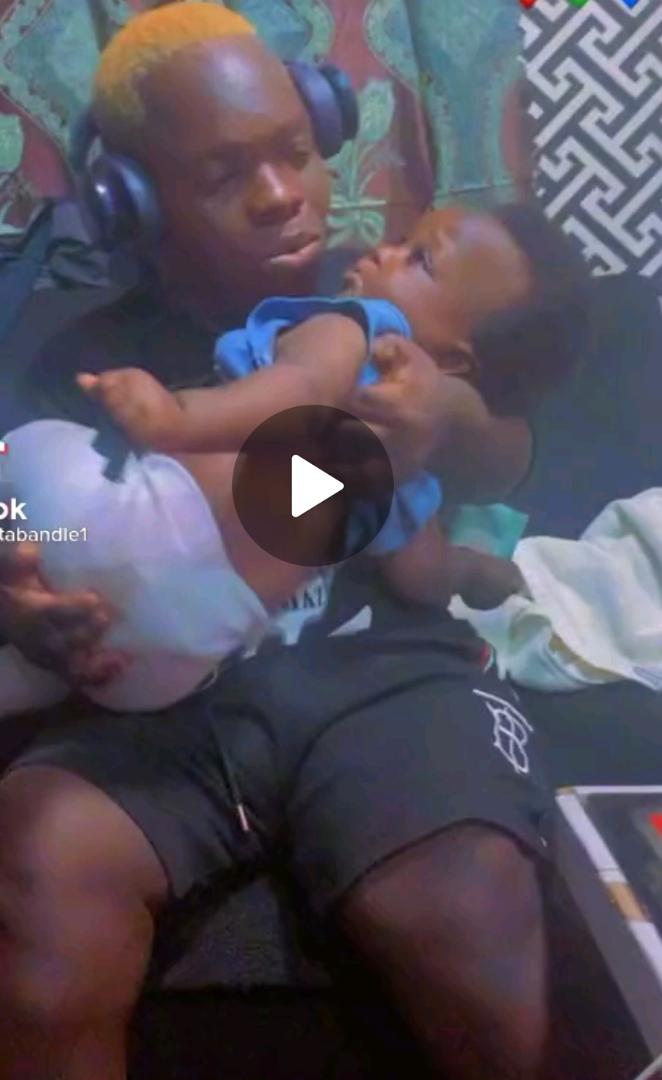 Socialite Shatta Bandle is all shades in love with his daughter and he has shared clips of their father-child moments.

When news of Shatta Bandle welcoming his daughter first broke, netizens were left wondering if he would be able to be a father figure, considering his diminutive nature.

But, he has silenced all critics with his latest video of him cradling their baby while showering her with kisses.

His daughter was also enjoying the warm embrace as she silently latched onto her father’s shirt.

This would be the second time Shatta Bandle has shared anything relating to his family.

Months after his daughter was birthed, he won the hearts of his fans when he posted a video of him singing a lullaby for her. 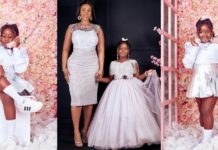 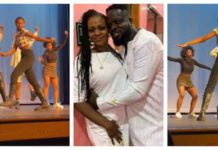 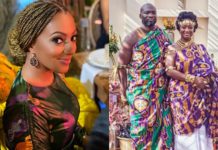 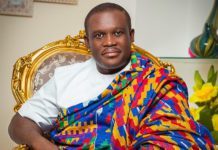