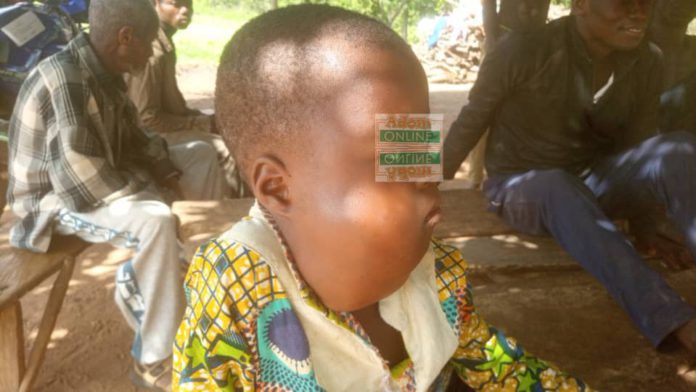 A seven-year-old boy, Ali Nbaipare, from the Oti Region, is in dire need of GHS 10,000 to enable him to undergo tumour surgery.

Ali and his parents reside at Nlesen Akura, a small farming community in the Nkwanta South Municipality.

His condition started as a small lump that was mistaken as a boil but kept increasing in size.

It was later discovered to be tumour by a community nurse who went for child welfare clinic services.

The Community Health Nurse, Freda Ayivor, said the boy was first taken to St. Joseph Hospital, Nkwanta where the condition was assessed, and he was referred to the Korle-Bu Teaching Hospital (KATH).

But due to financial constraints, the parents could not afford the amount to enable their son to undergo surgery after several months on admission at Korle-Bu.

The disease Control Officer at Nkwanta South Municipal Hospital, Paul Angwaawie, disclosed that through the support of individuals an amount was raised for young Nbaipare but a lot more is needed.

He has, therefore, appealed to the public, individuals, corporate institutions, benevolent organisations and philanthropists to come to the boy’s aid. 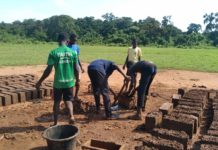 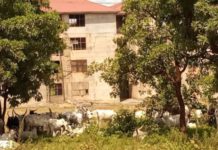 Akufo-Addo to tour Oti and Volta Regions from September 9 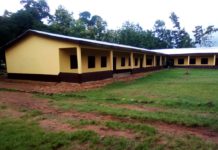 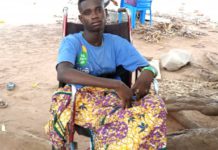