Senegalese President Macky Sall has expressed support to Paris Saint-Germain and Senegalese player Idrissa Gueye amid reports the footballer refused to wear a rainbow-coloured number on the back of his jersey.

It quotes PSG coach Mauricio Pochettino as citing “personal reasons” for the player’s absence on the field.

The reports have sparked criticism against Gueye who is a devout Muslim. He has not reacted to the reports.

But in a tweet, Senegalese President Sall said the player’s “religious convictions must be respected”.

The case has seen Valerie Pecresse, a candidate at the French presidential election last month, call for sanctions against the player.

“A refusal by Idrissa Gana Gueye to join the fight against homophobia could not remain without sanction!” she tweeted.

Many Senegalese people are deeply religious, and those in same-sex relationships are often forced to hide their sexuality.

Homosexual acts are banned in the West African country. It is punishable by up to five years in prison and fines of up to $2,500 (£1,500). 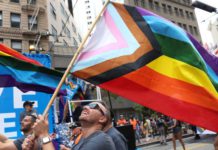 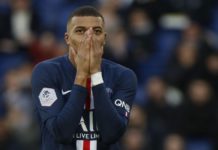 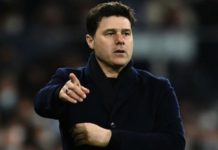 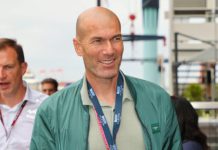