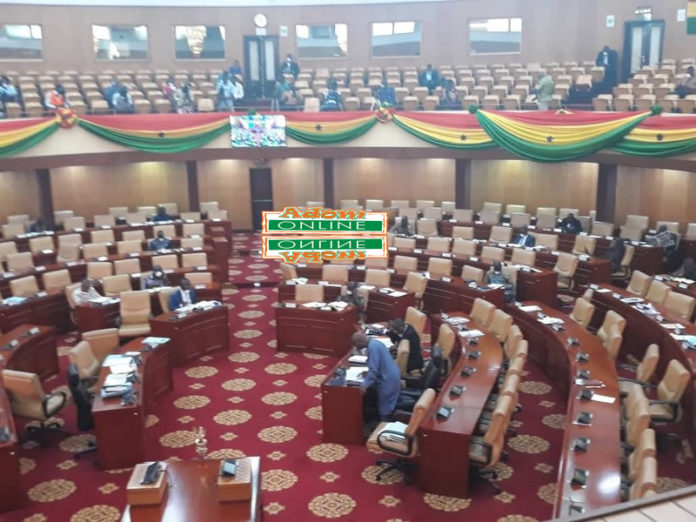 Members of Parliament (MP), press corps, staff and other regular visitors to the House will undergo a second round of Covid-19 testing next week.

The decision is aimed at preventing a potential outbreak of the virus among legislators and the staff of Parliament.

Anybody who would absent himself from the process would not be welcomed into the House, Speaker Prof. Aaron Mike Oquaye told MPs, Friday.

“If the person wants to endanger his or her life, you have no right to extend it to other people,” Prof. Oquaye said.

Last month, the members and other officials of the House were tested for the global pandemic that has since infected more than 10,000 people in Ghana

The Minority leadership of the House claimed 15 officials of the House, made of two MPs and 13 staff tested positive for the virus.

However, the Public Affairs directorate of the House denied this.

According to Kate Addo, the Public Affairs Director of the House, no such confirmation had come to them.

The results of the tests would be made available to the individuals personally, she said.