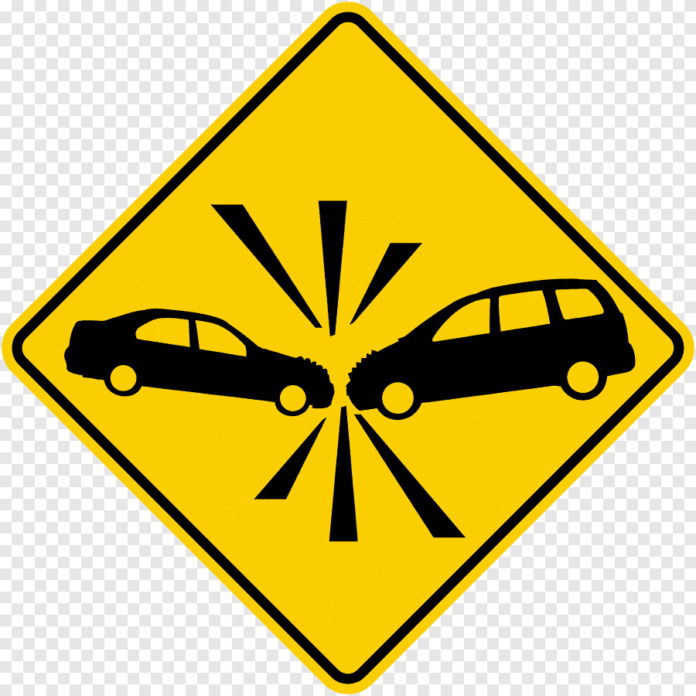 A Senior High School (SHS) student has reportedly died in a motorbike accident at Mampong on the Somanya-Odumase Krobo road.

Reports say 20-year-old Florence Batsa was on a motorbike with her female friend and the motor rider heading home from Memorial night club at Somanya at about 2:00 am when the accident occurred.

According to the motor rider, Patrick Tetteh Lawer, an oncoming vehicle suddenly veered off to their lane but attempts to avoid a head-on collision proved futile.

Although the rider and the other pillion rider sustained series of injuries, the student died on the spot.

Currently, the injured are on admission at St Martin’s De Porres Hospital at Argomanya while the body of the deceased has been deposited at the morgue of the same facility.

According to the uncle of the deceased, she will be buried on Friday.

Confirming the incident, the Headmaster of Asesewa SHS in the Eastern Region, Paul Okoto, said the deceased was a first year student who was on vacation.

He said the family came to the school on Wednesday to officially inform management about her death.