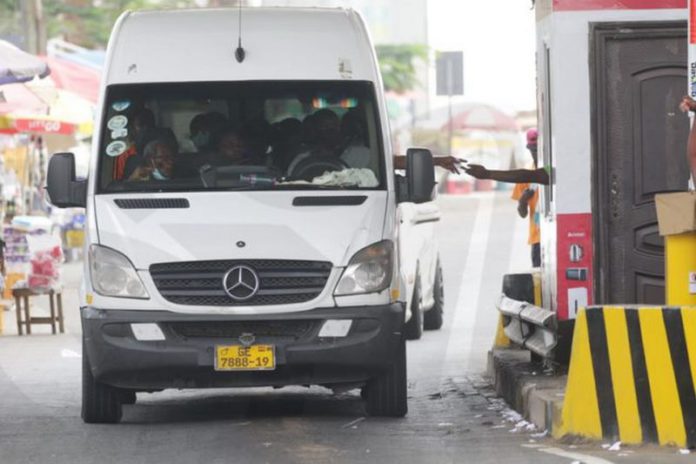 The Ministry of Roads and Highways has said that the government has not reinstated toll collection nationwide.

A section of Ghanaians have been up in arms with the government after Finance Minister, Ken Ofori-Atta, announced that government intends to toll some new road projects in the country, citing the Tema Motorway expansion project.

Presenting the 2022 Midyear Budget Review on Monday, he noted it forms part of an innovative strategy to raise funds to facilitate the construction, rehabilitation and extension of the Tema Motorway.

According to him, government, in line with the Public Private Partnership Act, 2020 (Act 1039), will establish a concession agreement between the Ghana Infrastructure Investment Fund (GIIF) and the Roads and Highways Ministry that will sponsor the 27.7-kilometre project.

In a statement, the Roads Ministry clarified that the Finance Minister’s reference to tolls in the budget review was in respect of PPP road projects only.

“The Ministry wishes to state for the avoidance of doubt that the Finance Minister, while speaking about the financing arrangements for the Accra-Tema Motorway and
Extension Project, stated that “When completed, the CA (Concessional Agreement) is expected to be approved by the PPP Committee. Cabinet and Parliament,” portions of the statement read.

It added, “the completed road will be tolled to recover the whole life cost of the completed infrastructure as well as pay lenders and provide a return for equity investors.”

The Ministry has further reassured the public that the government will continue to use innovative means to finance road projects across the country. 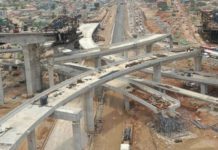 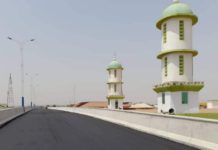 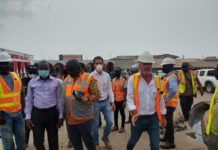