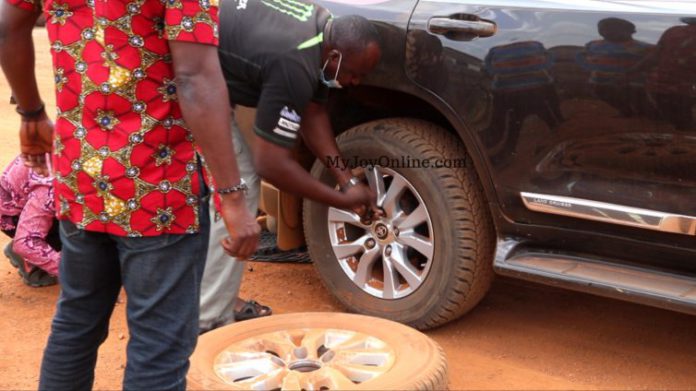 Just like residents in the Sissala enclave, the Roads Minister, Kwesi Amoako-Atta, has suffered the brunt of the deplorable state of the roads in the Municipality and District.

During a visit to the Upper West Region, the Minister was forced to descend from the marooned air-conditioned car for a tired and weak wooden bench kept in small shades of the sun as the land cruiser he was travelling in had a flat tyre.

Mr Amoako-Atta was in the region to inspect ongoing works on roads washed away by severe flash floods on August 12.

The twin Sissala municipality and district is the food basket of the region. Arguably, they are the leading producers of maize in the country.

However, the harsh reality is that the region has the worst roads contributing largely to post-harvest losses.

The residents of Jefisi at Sissala West were happy about the predicament the Roads Minister found himself in although it is a lousy spectacle.

Four months ago, the youth group, including Chiefs in the area, protested about the blatant omission of the enclave from a €35 million funded project for access roads, but that ceased following the Minister’s engagement at a forum.

Paramount chief of the Zinni Traditional Area, Kuoro Abu Dyakah Sukabe Nania V, told the Minister that they have been discriminated against and marginalised for long, and they were running out of patience.

“We feel marginalised and were at the tipping point. I am expressing the emotion and sentiments of the people in the Sissala enclave.

“We feel we are not part. The disaster happened, mobilisation came, and all they could do was send the kids somewhere. Must we have to wait for disaster to happen before we act?” he quizzed.

Kuoro Abu Dyakah Sukabe V noted that despite the people’s efforts to feed the region and beyond, it appears their actions are not recognised.

“Our next-door neighbour, Burkina Faso, just about 12 kilometres from here, the roads are tarred to the Burkinabe capital, but you look at our major trunk roads none of them is tarred,” he lamented.

Mr Amoako-Atta pledged the commitment of the government to work to give a facelift to the roads in the Sissala enclave.

“Give few months; you will see a change in Tumu. We are not only going to raise it to surface dressing that will precede it. Tumu roads after the initial surface dressing will be raised to asphaltic level,” the Minister added. 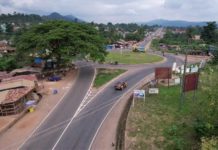 If Ghanaians supported E-Levy, we would have fixed more roads – Roads Minister 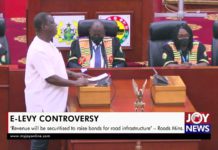 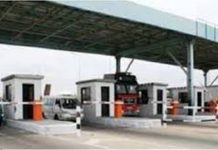 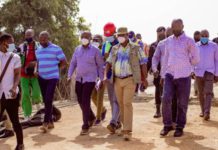 Buildings on lands earmarked for dual-carriage construction to be demolished