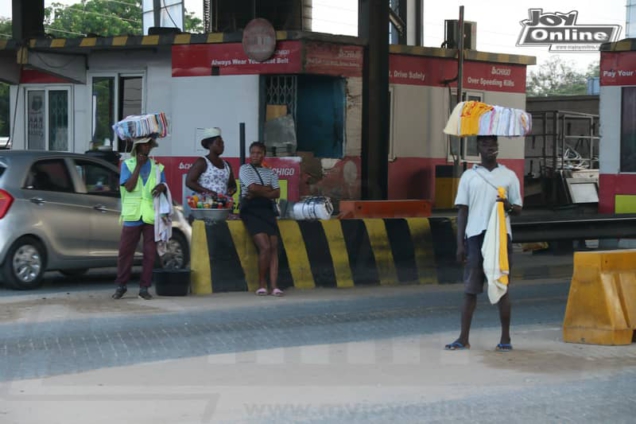 Residents at Kasoa have expressed delight over the government’s decision to scrap road tolls.

Speaking to JoyNews’ David Andoh, the residents, including motorists, praised the government’s directive insisting it will facilitate the free flow of traffic on the road which has always been a traffic zone.

Motorists used to complain over the severity of traffic on the Kasoa road as a result of the tollbooth.

Some indicated that the situation does not only cost them precious time but staying in traffic results in them wasting their fuel. They are optimistic the decision will cut travel time and fuel use.

The Finance Minister, who presented the government’s 2022 budget statement and economic policy on Wednesday, announced the abolishment of road tolls on all roads across the country.

The news has been greeted with mixed feelings; while some are excited, others who said they will be negatively affected by it have raised concerns.

For the hawkers who ply their trade around the tollbooth, the abolishment is a killer decision since it will deprive them of their livelihoods.

They are, therefore, asking for three months extension to enable them to sell their old stocks and move on to other things. 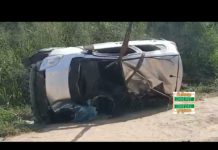